The PLUS prototype, designed to detect underwater threats is being fielded by the Program Executive Office for Littoral Combat Ships (PEO LCS). The objective of the testing was to verify and validate recent upgrades to the prototype hardware and software that enhanced the functional and performance capabilities of the system for anti-submarine warfare missions.

“The achievement of this at-sea testing milestone verifies the PLUS system design approach and demonstrates the significant progress that the PLUS program has made toward providing an affordable littoral surveillance capability,” said Capt. David Honabach, program manager for Unmanned Maritime Systems in PEO LCS.

The PLUS system consists of an undersea network of “sea gliders” and long-endurance Unmanned Undersea Vehicles (UUVs). The UUVs perform as autonomous vessels with long underwater dwell times that carry highly capable sensors. The sea gliders are smaller autonomous vessels that collect the UUV data, and return to the surface to transmit that data to a shore-based collection and processing station. The PLUS system is designed to easily deploy from any ship with a winch and crane and sufficient storage capacity.

The testing conducted at the Naval Undersea Warfare Center (NUWC) in Newport, R.I., Sept. 23 – 27, involved three UUVs and two sea gliders. Preliminary analyses of the results indicate that overall test objectives were achieved, and the PLUS system performed as expected.

Members of the Submarine Development Squadron Five UUV Detachment (DEVRON Five UUV Det) and LCS Squadron Anti-Submarine Warfare (LCSRON ASW) Mission Package Detachment One participated in this effort, helped set up the mission scenarios and assisted in the conduct of the tests. In turn, this exercise provided valuable training for the Navy operators who will be responsible for the PLUS system operations and maintenance.

“The contributions of the LCSRON ASW Mission Package and DEVRON UUV detachments were invaluable in ensuring the success of these tests, and their feedback has been instrumental in enhancing the operational effectiveness of the PLUS system,” said Honabach.

Testing will continue on the system until early 2015, when the Navy plans to deploy the PLUS system for overseas operational evaluation. Depending on the outcome of the testing, the Navy will determine the feasibility of expanding the scope of this pilot system for broader deployment to the fleet.

PEO LCS is affiliated with Naval Sea Systems Command, and provides a single program executive responsible for acquiring and sustaining mission capabilities of the littoral combat ship class, beginning with procurement and ending with fleet employment and sustainment. The combined capability of LCS and LCS mission systems is designed to dominate the littoral battle space and provide U. S. forces with assured access to coastal areas. 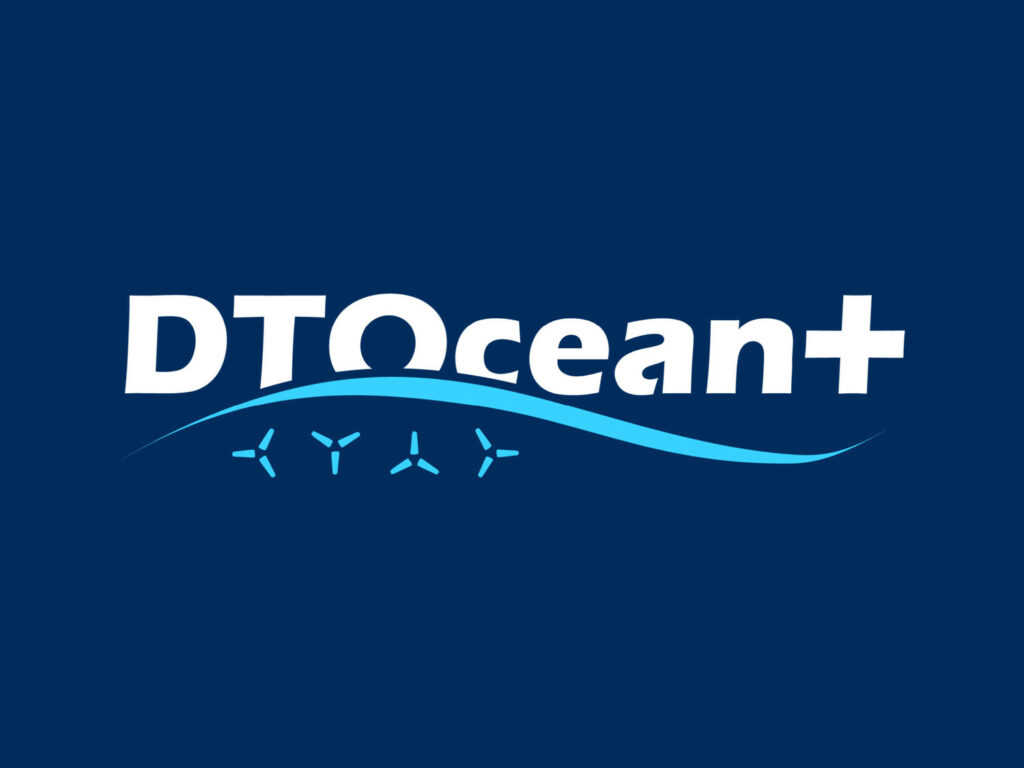