The firm contract period is now until 1th of July 2016. In addition there are until 2 years options. The extension is made at market terms. 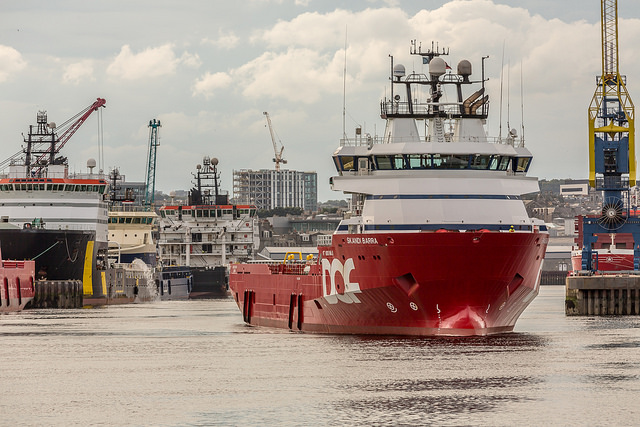