DOF said on Wednesday that Petrobras had awarded a contract to its Skandi Rio vessel.

The AHTS18000 Skandi Rio will support Petrobras’ exploration and production activities on the Brazilian continental shelf.

The vessel is owned and operated by Norskan Offshore while DOF Subsea Brasil Servicios will be responsible for the ROV operations.

Both companies are 100 per cent owned subsidiaries of DOF ASA.

The contract duration is for 3+1-year with expected beginning in December/January.

Skandi Rio is a Brazilian built and flagged AHTS vessel equipped with Work Class ROVs for operations down to 3,000m water depth. The vessel is of a UT 722 L design built in 2007.

Mons Aase, CEO in DOF Group, stated: “I am very pleased with the contract award, which confirm the DOF Group’s strong position in the South America region”.

The vessel previously operated for Total, also in Brazil, under a contract awarded in May 2019. The contract had a maturity of 13-months firm and two six-month options. 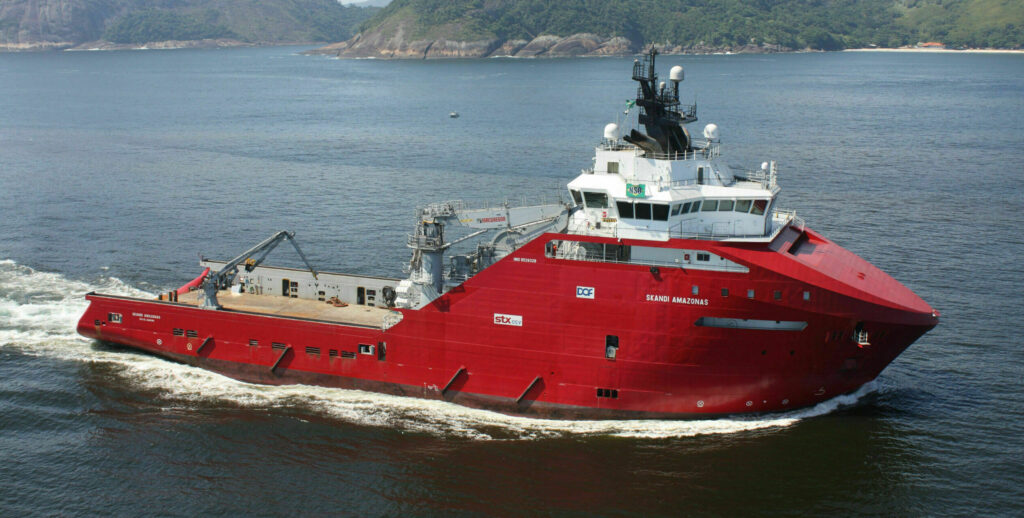 More work on the horizon for DOF fleet
Posted: about 1 month ago
New assignments for DOF vessels
Posted: 7 days ago
DOF trio stays with Petrobras
Posted: 3 months ago