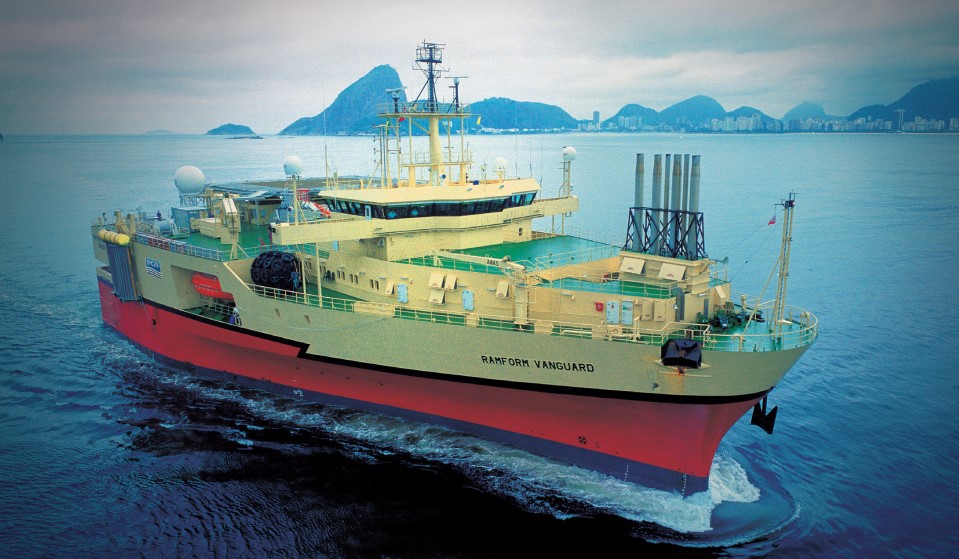 The acquisition is scheduled to start in early November and is expected to be complete in early May 2023.

“We are very pleased with this contract award, which secures work for Ramform Vanguard until next summer season. Combining the Ramform acquisition platform and our GeoStreamer technology will provide the client with high quality 4D data,” said PGS president and CEO Rune Olav Pedersen.

This is not PGS’ first time working in West Africa. At the end of last year, the Norwegian company secured a contract to conduct 3D exploration for an undisclosed client.

A Ramform Titan-class vessel was responsible for carrying out the exploration from early February to mid-March.

Most recently announced in company news, PGS received a conditional award for an acquisition contract over the Equinor-operated Smeaheia carbon storage site in the North Sea.

Activities are scheduled to start in August and are expected to be completed in September. 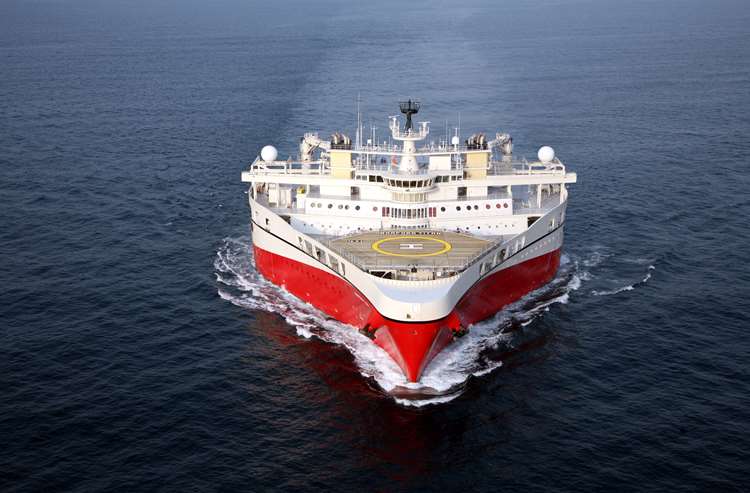