Prosafe on the lookout for deputy CEO & CFO

Offshore accommodation services provider Prosafe is in the process of looking for a new Deputy Chief Executive Officer (DCEO) and Chief Financial Officer (CFO), as the current one will be stepping down from the role in four months.

Prosafe informed on Thursday that Stig H. Christiansen has decided to resign as the company’s DCEO & CFO in order to pursue an alternative career opportunity.

Commenting on the resignation, Prosafe’s board of directors and the CEO, stated: “We would like to thank Stig for his dedication and valuable contribution over the years and not least in connection with the recent financial restructuring which leaves the company in a solid financial situation. We wish him all the best in his future endeavours.”

With over 20 years spent in management and finance positions in the oil and gas industry, Christiansen has amassed a lot of experience and has been the CEO of the oil service provider Add Energy Group and Senior Vice President – Group Finance in Statoil, now Equinor. Prior to this, Christiansen was employed by Prosafe in the period from 1997 to 2005, the last five years of this period he spent as CFO.

Prosafe explained that it will start the process of identifying a successor while Christiansen will remain in his current role at the latest until 31 July 2022. Otherwise, he will remain until a successor is in place and will assist the company in securing a good transition.

When it comes to Prosafe’s recent activities, it is worth reminding that the offshore services provider secured a new contract with BP for operations off Trinidad. The deal is valued at $19.4 million. 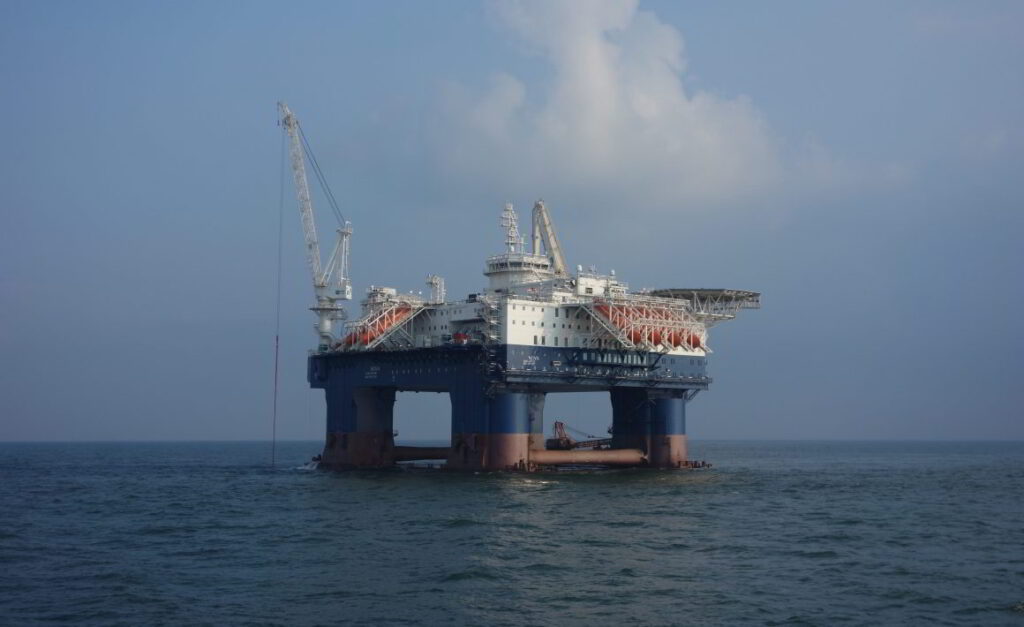