Singapore terminal operator PSA Corporation and Jurong Port have teamed up with several compatriot companies and counterparts from Japan to explore hydrogen as a low-carbon alternative for Singapore.

The primary goal is to develop technologies for the importation, transportation, and storage of hydrogen.

Jurong Port believes the creation of a hydrogen supply network for future maritime use would reinforce Singapore’s position as the world’s leading energy and chemicals hub.

Furthermore, hydrogen has a great potential to be used as a marine fuel and decarbonization of the shipping industry in line with the IMO 2050 objectives.

Under the project, PSA aims to use hydrogen as a potential sustainable green energy source for inter-terminal and intra-terminal horizontal transportation, fueled by SPERA hydrogen refueling stations.

Furthermore, the terminal operator believes hydrogen could be used as sustainable green Distributed Energy Resources (DERs) for the Smart Grid within the port.

The project also opens an opportunity for looking into making Tuas Port a hydrogen import gateway as well as a storage and production hub.

Jurong Port is looking into setting up a potential hydrogen hub that can safely receive, store, extract and transfer green hydrogen to domestic markets by utilising the port’s existing liquid bulk storage and handling infrastructure, as well as national gas pipelines in the vicinity.

Apart from making hydrogen available in Singapore, there is also a potential to re-export hydrogen to other destinations.

“Powering our horizontal transport with hydrogen is just the beginning, and we will see its application expanding in the future, playing a part in our Smart Grid systems with EMA, and augmenting business adjacencies in our future Tuas Ecosystem,” said Ong Kim Pong, Regional CEO Southeast Asia, PSA International.

“Jurong Port is working with Chiyoda as we believe that the port is well placed to accelerate the development of hydrogen as a viable fuel option for power generation in Singapore’s transition to a low-emissions future,” said Ooi Boon Hoe, Chief Executive Officer, Jurong Port. 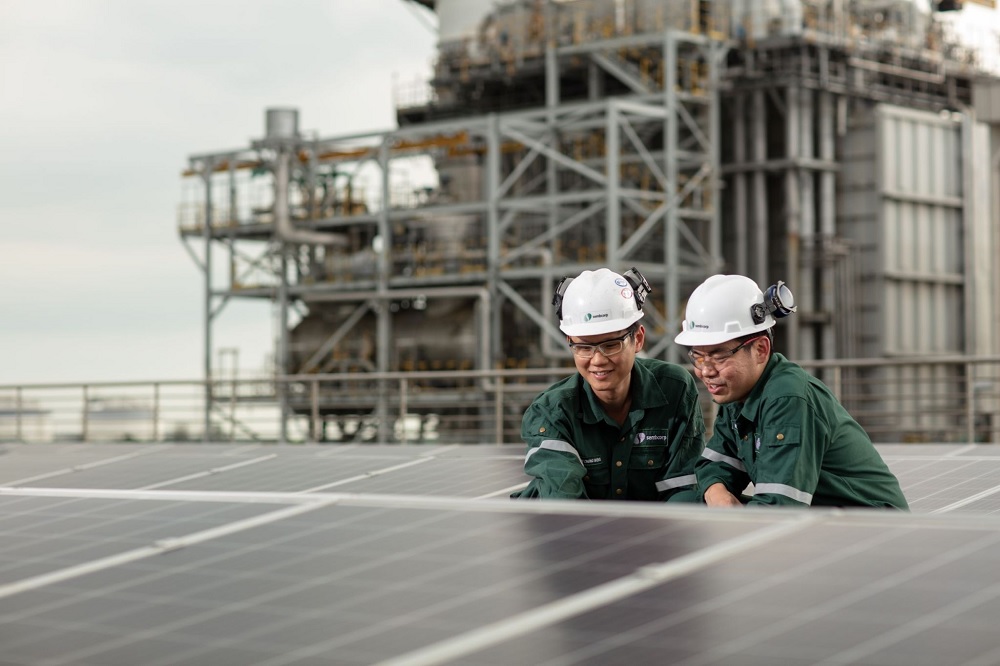 Mitsubishi, Chiyoda, Sembcorp collaborate on hydrogen
Posted: 3 months ago
PSA, ONE set up eco-friendly barge service at Jurong Island Terminal
Posted: about 1 month ago
Shell and Thyssenkrupp join in on Port of Rotterdam hydrogen facility
Posted: 4 days ago