Advertisement
Back to overview
Home Subsea PXGEO goes to Egypt

Seismic surveyor PXGEO has secured a contract to carry out of 3D towed streamer project in Egypt for an undisclosed client.

Work will begin in November in the Egyptian Red Sea and will be acquired by seismic vessel PXGEO 2.

PXGEO did not reveal any other details about the project but did state it will have an approximate duration of four months.

In August, the seismic surveyor announced that it had secured a contract to carry out an ocean bottom node (OBN) project in the North Sea in the first quarter of 2022.

Most recently, PXGEO entered into an agreement with Petrobras to acquire an OBN seismic project in Brazil, which will commence in the second half of next year. 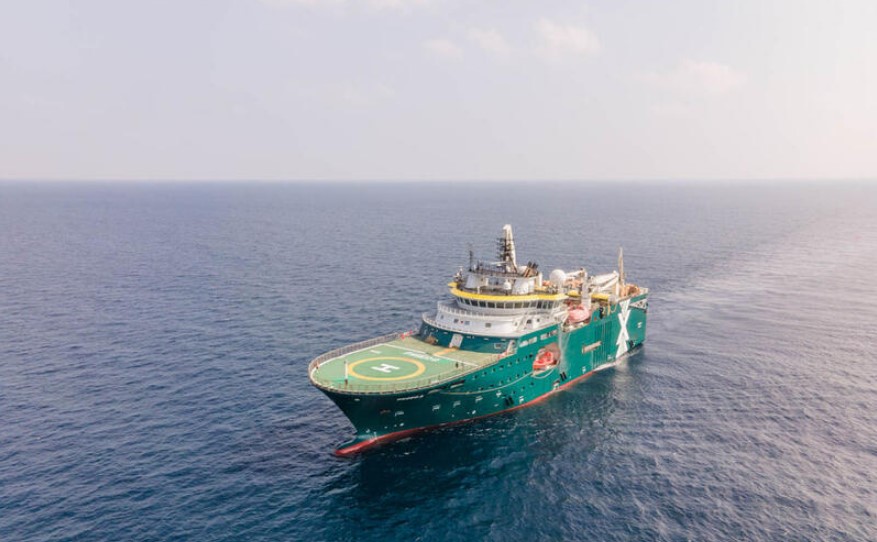