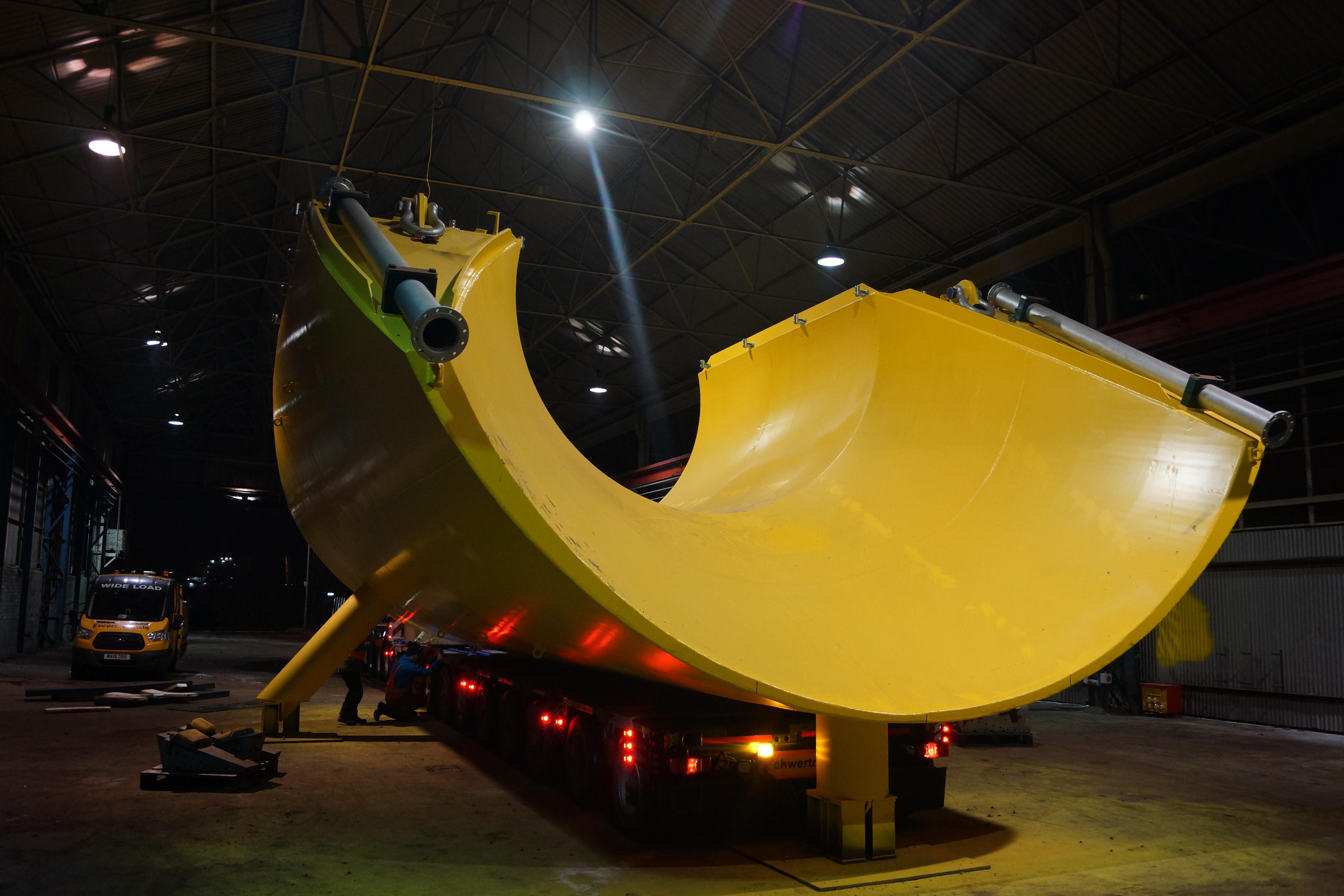 QED Naval has secured full funding for sea trials of its Subhub tidal turbine foundation platform. A testing programme is planned to be carried out in the summer of 2018, when the developer will deploy a community scale Subhub in Strangford Lough at the Queen’s University Belfast (QUB) tidal test site, leased from the Crown Estate.

QED Naval announced on April 18 that it had completed the final round of funding for the sea trials. The funds – raised through the existing shareholding with 75% raised through Kelvin Capital and the remaining through Scottish Investment Bank (SIB) – will be used for ballasting trials to demonstrate how quickly and easily Subhub can be installed and recovered in real sea conditions.

The trials will also demonstrate the significant increase in energy generated by mounting the turbines on the Subhub platform (up to a 40% increase in power output) thereby increasing capacity factors and making some sites commercially viable. QED will then assess the performance impact of Subhub on tidal turbines in accordance with the IEC standards.

QED Naval has been collaborating with QUB and the Centre for Advanced Sustainable Energy (CASE), part of Invest Northern Ireland’s £10m centre for industry-led sustainable energy research, as part of the Tidal Turbine Testing project (TTT). As a result of this collaboration QED Naval decided to test the Subhub at QUB’s site, the technology developer said.

Furthermore, the company is currently recruiting for four new positions to support the next stage of trials and the ongoing technical development of the Subhub leading to the first commercial deployments.

The current variant of the Subhub has been designed for Schottel SIT 250 turbines each rated at 70kW. After the final ballast testing, Subhub will be deployed at the Falls of Warness test site, operated by European Marine Energy Centre (EMEC). There, it will be put to trials to validate claims of the Subhub tidal platform, which include enhanced power output and site capacity factors, as well as cost reduction of the deployment and retrieval through a single marine operation. 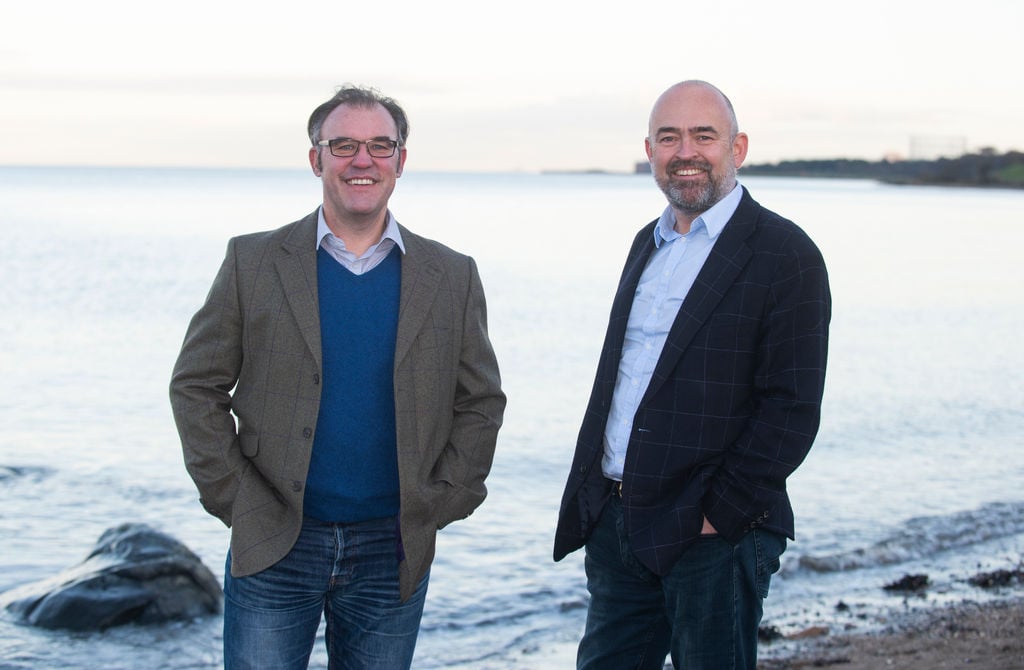