The Highlands and Islands is said to have an enormous potential in developing the marine economy according to a new study.

The ‘Maximising the Marine Economy in the Highlands and Islands’ (MAXiMAR) study focuses on supporting the growth of aquaculture, wave and tidal energy and marine biotechnology which are the most highly innovative sectors.

Highlands and Islands Enterprise (HIE) led the wide-ranging consortium to conduct the study which is known as a science and innovation audit’ (SIA) and is part of a UK Government sponsored series of audits to determine place-based specialisation.

Opportunities highlighted in the report include building on the existing research, testing and demonstration infrastructure to meet the needs of the industry, growing innovation in the sector and expanding the skills base, as well as attracting new businesses to the region.

A key element will be a pilot test site to explore the potential to cluster marine economy activity across the sectors for example use of drones and robotics.

The report highlights that although the sectors will grow at different rates, evidence points to a total value of the marine economy in Scotland of £5bn by 2035.

“MAXiMAR provides a fantastic, positive view of the potential growth of the region’s marine resource as an economic driver. Our lochs, rivers and coastal waters constitute a tremendously valuable asset that already makes a massive contribution to the regional economy and has the potential to achieve even more.

“Sectors as diverse as food and drink, tourism, life sciences and renewable energy are well established, supporting thousands of jobs, many of them in fragile areas of our islands and rural mainland.

“The audit gives us a definitive assessment of the extent to which businesses and communities are using our marine resource, and assesses the scope for further development to drive economic growth across the region.

“It also helps to put the Highlands and Islands on the UK map as a place where science and innovation are playing an increasingly important role and have potential to go further.”

The marine project is one of 12 UK science and innovation audits which were first announced in 2015 commissioned by the UK Government’s Department of Business, Energy and Industrial Strategy (BEIS) in 2015.

“We are world-leaders across a range of science and research disciplines, and the SIAs published today show the whole nation contributes to that reputation. We are committed to building on these strengths and others in our modern Industrial Strategy through the largest increase in science funding in a generation.” 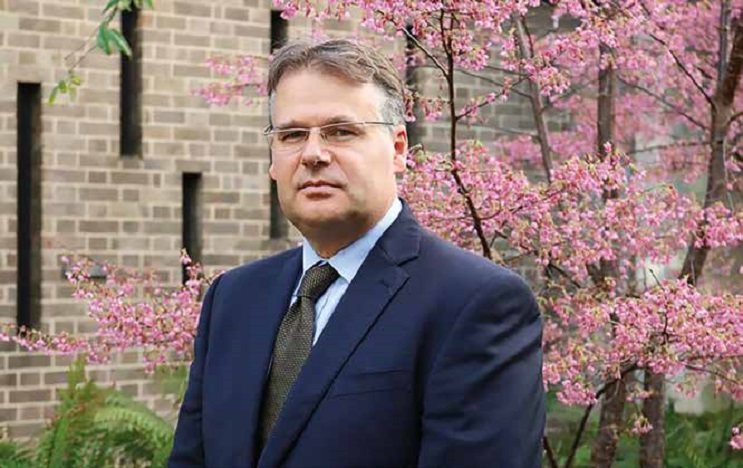