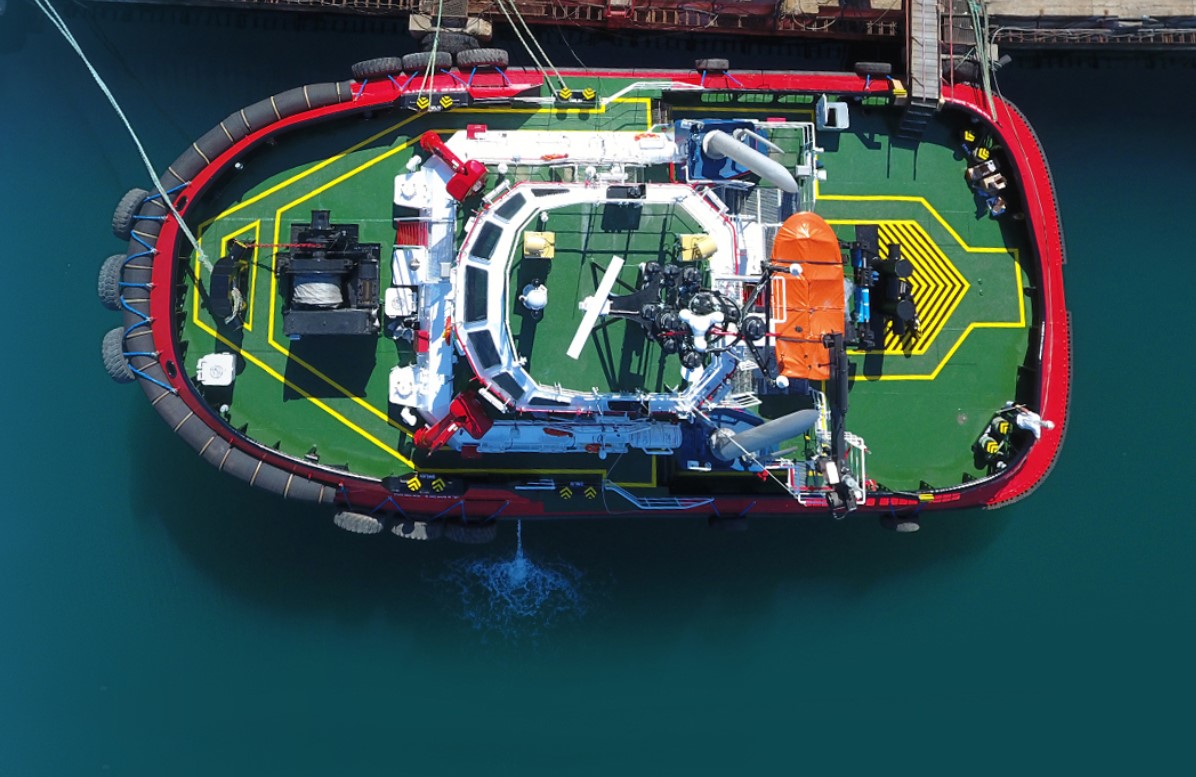 The AiP was delivered during a ceremony held in Istanbul, Turkey, at the International Tug & Salvage Convention on 29 September 2022.

The vessel design features 24.25 meters of length, with a draft of 3.75 meters. It will have a bollard pull of around 40 tonnes. Furthermore, the ship will be equipped with a methanol, dual-fuel engine.

“RINA supports the shipping industry’s initiatives aimed at decarbonizing the sector. We are delighted with the results of the hard work of Med Marine and to have granted the Approval in Principle for this methanol dual fuel tugboat,” Konstantinos Papalexopoulos, Marine Southern Europe Area Operations at RINA commented.

He added that this alternative fuel is gaining increasing attention and will be part of the mix to achieve the International Maritime Organisation’s (IMO) targets and possibly develop zero-carbon vessels.

The surging demand over the past 12 months has been triggered by the shipping industry’s accelerating decarbonization drive, which has seen over 40 methanol-powered ships added to the ordering tally.

Last week, the company announced an order for the construction of twelve 24,000 TEU methanol dual-fuel containerships worth $2.87 billion. The delivery of the newbuilding containerships will be spread across 2026 and 2028.

Meanwhile, Maersk has in total ordered 19 vessels with dual-fuel engines able to operate on green methanol. The container shipping heavyweight said that when all 19 vessels on order are deployed and have replaced older vessels, they will generate annual CO2 emissions savings of around 2.3 million tonnes.