They achieved a world first by proving the potential for marine autonomous systems to take a greater role in underwater inspection, repair and maintenance methodologies.

The 2019 award was presented to representatives of the Swedish team at Saab Seaeye, Jan Siesjö, Chief Engineer, and Peter Erkers, Sales Director, at the Underwater Technology Conference (UTC) in Bergen.

“It has been a long journey,” said Siesjö. “Ten years ago, no one was listening and the market was not mature enough. One of the biggest drivers has been ENI, who have been pursuing technologies with autonomous behaviour characteristics around subsea infrastructure on the seafloor with wireless communication.”

Saab Seaeye is working with Ocean Power Technologies to jointly develop and market solutions for AUV and ROV charging and communications systems, using a buoy-based wave energy generator for power and communications.

The Sabertooth is also being used by ENI to trial a wave power buoy and demonstrate the ability to charge subsea vehicles.

Later this year, a Sabertooth, adapted by Modus Seabed Intervention, based in England, will also be demonstrated as a resident vehicle on a UK offshore wind farm. 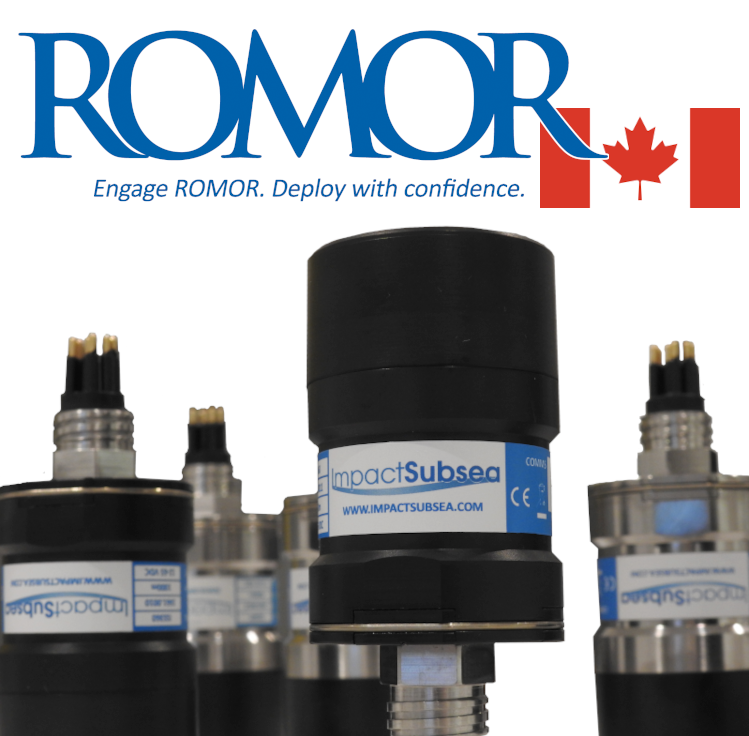