The ships will burn LNG on their dual-fuel main engines, and will be fitted with single bow thrusters, and electric RORO systems. As informed, the cargo hold will be equipped with 13 vehicle decks.

According to VesselsValue, the vessels will be delivered in December 2025.

Founded in 2011, Sallaum Lines is currently the tenth-largest vehicle carrier in the world, with headquarters in Switzerland and offices in Belgium, Germany, Lebanon, the United States, and Spain.

The company has ten vessels in its fleet with an average capacity exceeding 4900 RT. The fleet is operated mainly between Europe, Africa, and the USA. 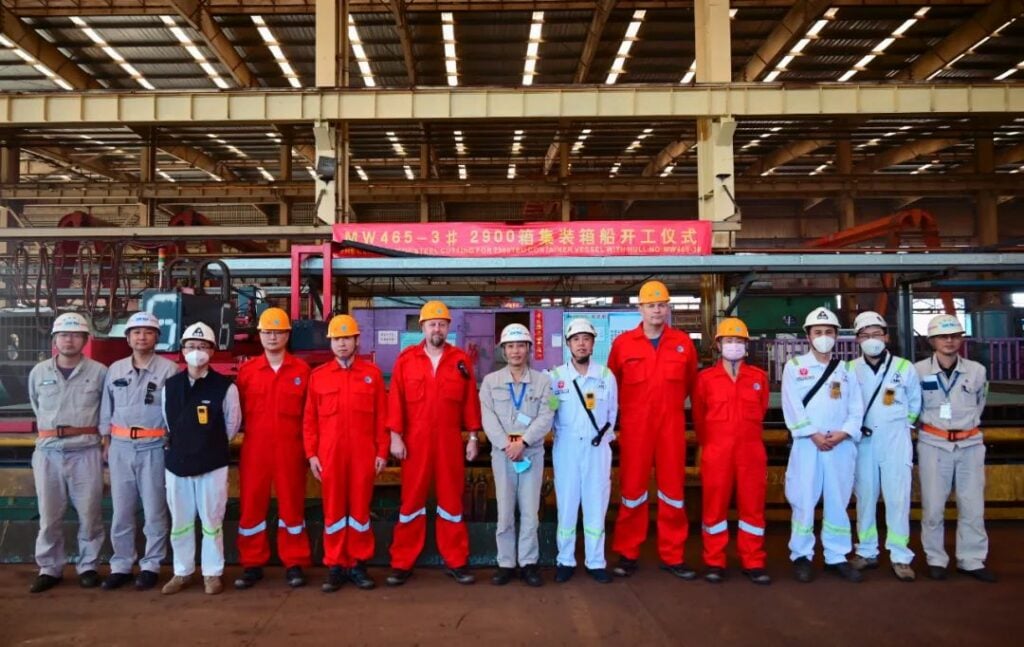