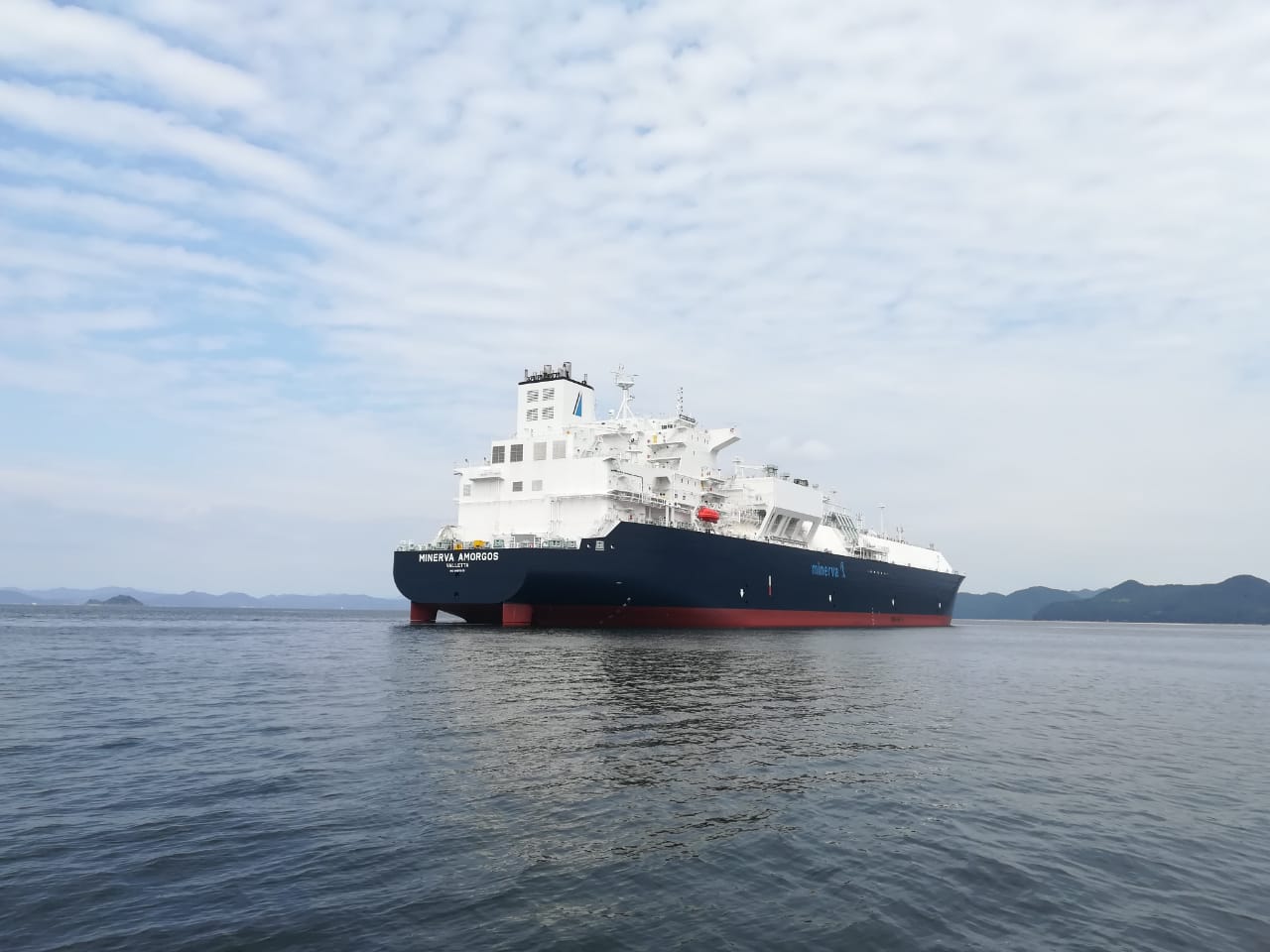 The carrier is flying the Malta flag and is classed by the American Bureau of Shipping (ABS).

Last year, Minerva took delivery of the first in a series of three LNG carriers built by Samsung Heavy Industries,  the Minerva Kalymnos.

As part of its commitment to the decarbonisation of the global maritime industry, at the end of 2021, Minerva signed a mission partnership agreement with Mærsk Mc-Kinney Møller Center for Zero Carbon Shipping.

Thus, the Greek company became part of the centre’s network and information flow and will have access to the centre’s learnings, knowledge and research and development activities. 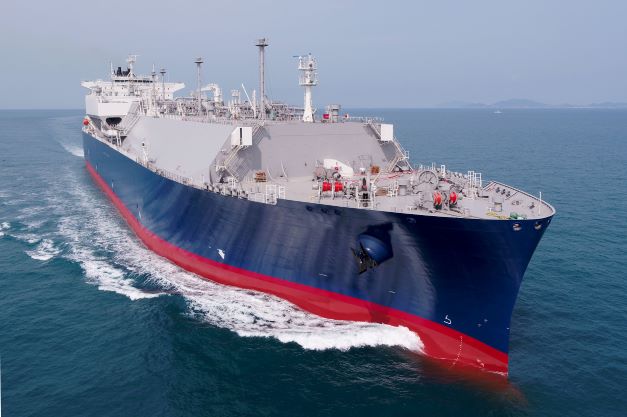