The order has been placed by an undisclosed shipowner from Europe. The price tag for the contract is KRW 841.2 billion ($718 million), the company announced in its stock exchange filing.

The newly-ordered ships are expected to be delivered by November 2024.

So far this year, SHI has secured orders for 60 ships worth $7.8 billion, which represents more than 80% of its annual target.

Last month, the company scored an order for the construction of two liquefied natural gas (LNG) carriers, scheduled for delivery by the end of September 2024.

A few days ago, the firm also confirmed it has been in talks with Russian contractors to build icebreaking LNG carriers for $2.6 billion. 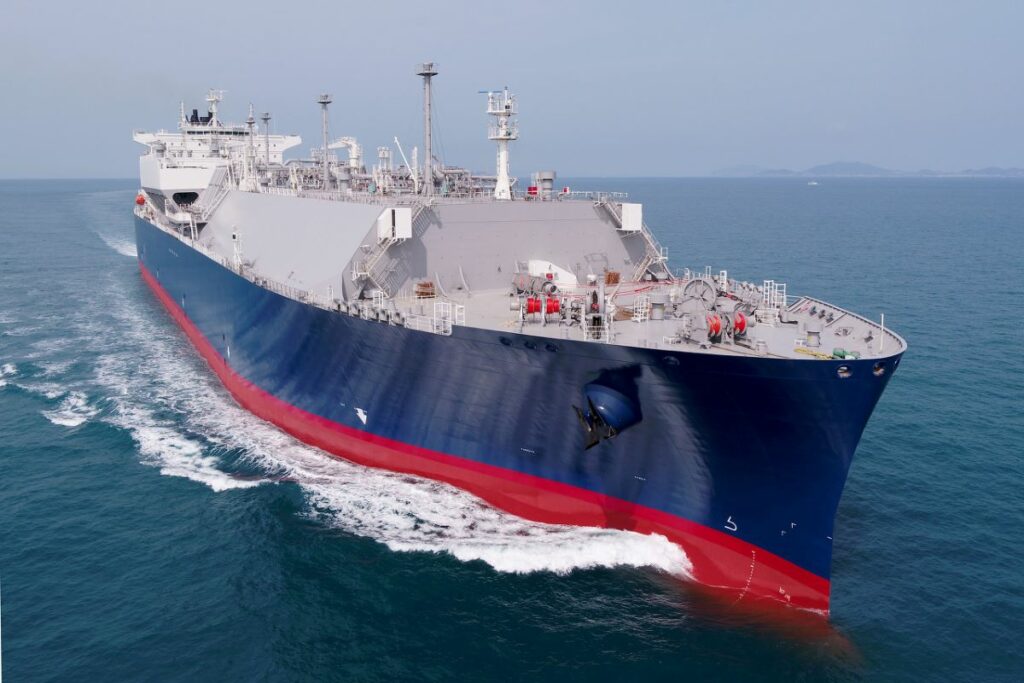