As informed, DNV awarded the AiP for a 9,400 CEU design of a pure car and truck carrier. The approval marks a significant progress in SDARI’s independent research and development of ultra-large car carriers with more than 9,000 CEU.

In recent years, with the development of the Chinese automobile industry, SDARI has followed the development trend of car carriers, and launched a series of green and low-carbon PCTC designs.

DNV awarded the AiP to SDARI confirming that the design complies with the latest DNV Gas Fuelled Ammonia notation.

The vessel boasts other clean features such as shore power, batter/hybrid and NOx Tier III to minimise emissions.

Last year, SDARI joined forces with classification society RINA to develop a ship design capable of being fuelled by either ammonia or methanol. The selected ship type is a tanker but the project, which is the first to investigate using both methanol and ammonia in this type of vessel, will increase understanding of the application of both fuels within the shipping industry with opportunities to apply designs to different types of ships. 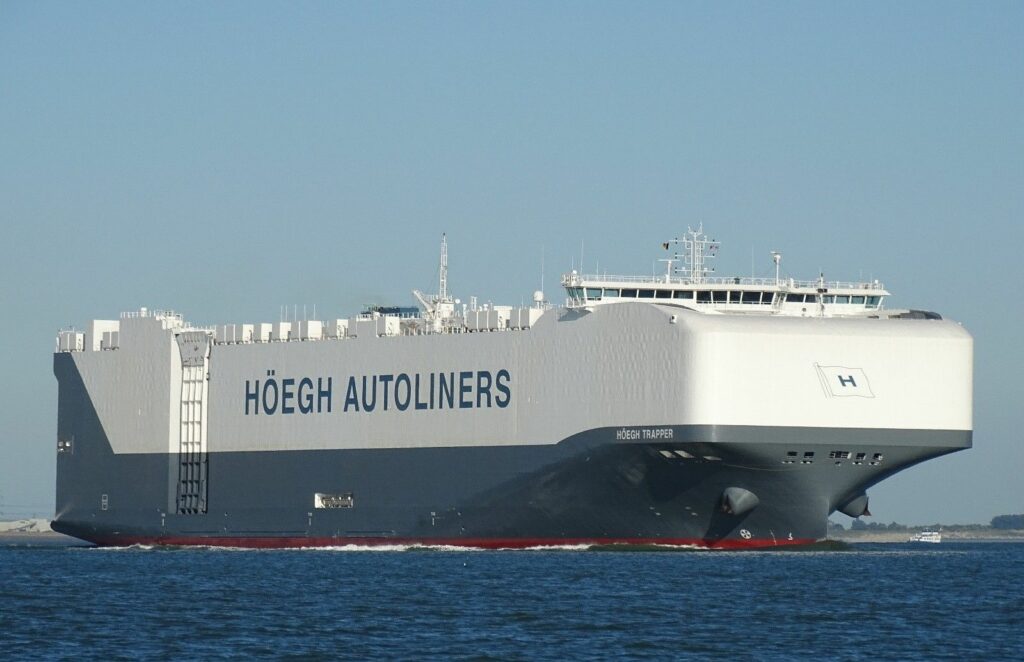