Under the contract, signed in Brussels on March 20, 2018, Seabased will be tasked with design, manufacture, and installation of the 100MW turnkey wave energy park with an option for local final assembly of non-core technology as the project scales up, the company said.

This would create local jobs in Ghana, while additional jobs would be created in operations and maintenance of the wave park, according to a memorandum of understanding.

The 100MW plant could provide all the electricity needed for tens of thousands of Ghanaian homes, year after year, from a nearly invisible wave park that produces no pollution and creates an artificial reef for marine life, according to Seabased.

TC’s Energy, which holds a power purchase agreement for 1000MW with Electric Company of Ghana, will own and operate the wave plant.

Øivind Magnussen, CEO of Seabased, said: “This is a very exciting day for Seabased, and one both companies have been preparing for diligently for years. The necessary studies, permits and PPA are all in place, and we have the experience of a successful pilot under our belt. We feel well-prepared to step into this final phase of manufacturing and delivering the wave park.”

TC’s Energy Chief Executive Officer Anthony Opoku added: “This contract marks the culmination of a long process toward building Africa’s first utility scale wave park, and we hope will lead to the expansion of renewable energy across Ghana and West Africa.”

Welcoming the agreement, Rémi Gruet, CEO of the industry organization Ocean Energy Europe, said: “This deal is a world first, and a bold step towards commercialization for wave energy. We applaud the Ghanaian government’s out of the box thinking and visionary approach to electricity production. While at an early stage, ocean energy is already investigating global markets and benefiting both the EU and local economies through access to electricity, local jobs, and energy security.” 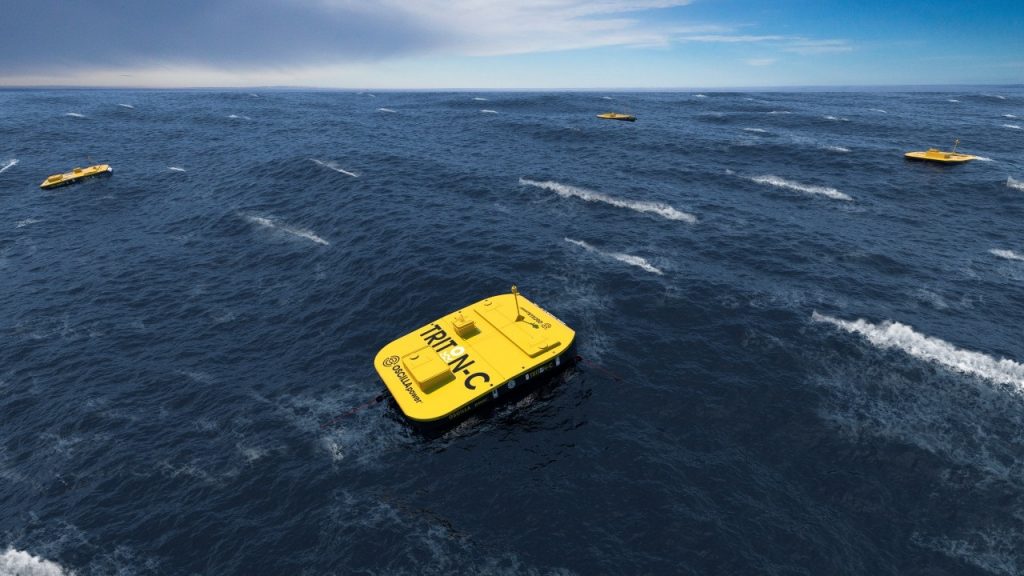