Terminal operator APM Terminals has taken delivery of the second shipment of Ship-to-Shore and Electric Rubber-Tire Gantry Cranes (ERTGs) at its facility in Moin, Costa Rica.

With the additions, APM Terminals Moin remains on schedule for completion in February 2019, when it is expected to raise commerce in Costa Rica by 23%, the operator said citing the Qbis Socioeconomic Impact Study.

This delivery brings the total number of STS and ERTG cranes on site to six and 23, respectively. The commissioning of the equipment was completed this week.

“APM Terminals Moin is proud to celebrate this milestone, which puts Costa Rica on the logistics map and sends the right signal to stakeholders about our commitment to the country´s trade,” Kenneth Waugh, Managing Director of APM Terminals Moin, said.

As part of a USD 1 billion investment, APM Terminals has built an island in the Caribbean Sea just off the coast of Costa Rica. This 100% owned greenfield development is part of the 30-year concession to operate the terminal. The current phase, due for completion in February 2019 is the second of three phases. 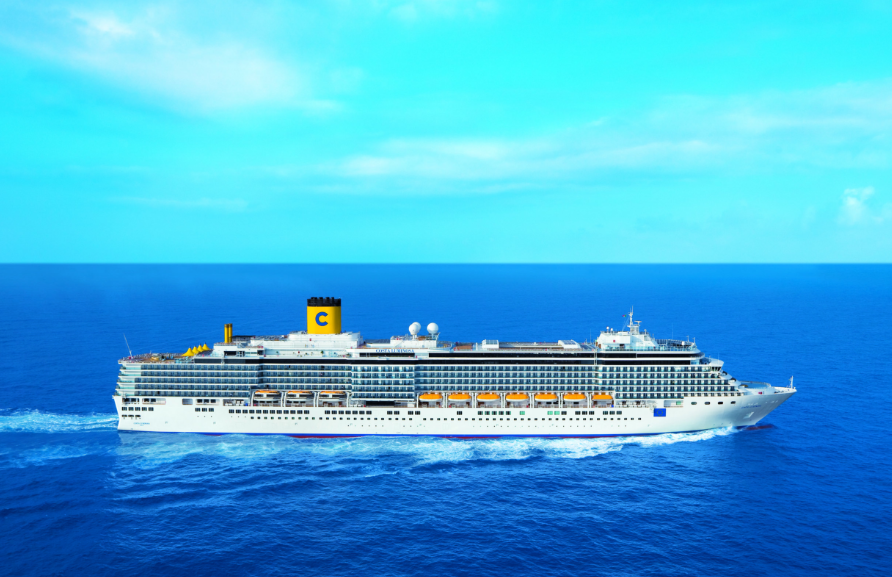