SeeByte has received an order from the United Kingdom’s (UK) Ministry Of Defence (MOD) Defence Equipment and Support to deliver a maritime autonomy demonstration system.

The demonstration system will consist of UUVs equipped with SeeByte’s SeeTrack Neptune software, an open architecture enabling autonomous multivehicle collaboration. The systems will be integrated with the UK’s Maritime Autonomy Framework (MAF) developed under Dstl funding. They enable the UK to develop next generation over-the-horizon capabilities. Delivery will be to the Royal Navy Maritime Autonomous Systems Trials Team (RN MASTT).

The order consists of three Iver3 UUVs manufactured by OceanServer Technology Inc. and equipped with L-3 Klein 3500 bathy and side-scan sonars. They will also be equipped with WHOI Micro Modem 2 systems. The navigation will be provided by Teledyne RDI DVLs and KVH Fibre Optic Gyros. Each AUV will be equipped with SeeByte’s SeeTrack Neptune and on-board Automatic Target Recognition (ATR). The ATR software can be tuned to recognise new targets, effectively adapting to challenges faced by Mine Countermeasure (MCM) task groups.

Alastair Cormack from SeeByte said: “This new generation of autonomous systems should serve to inform in the development of a joint MCM and Hydrography capability equipped with off-board assets. They should also help research and develop uses to support other future naval capabilities, such as the MHC and the Type 26 Frigate.” 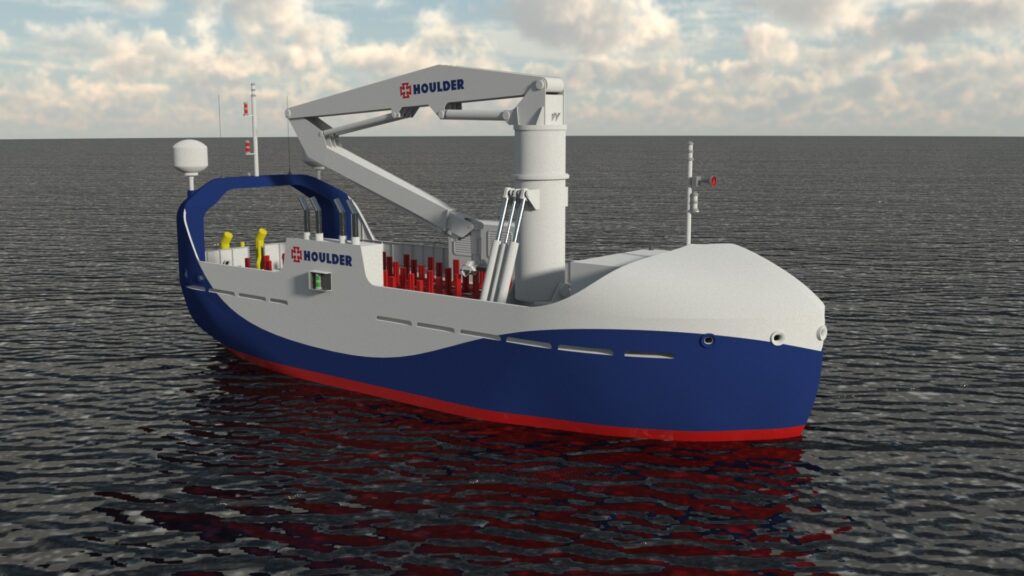