The ERRV has been launched at a shipyard in Cosco and is currently berthed alongside one of the firm’s other vessels, Bailey Sentinel, the vessel provider reported on Thursday.

This is the ninth newbuild to be commissioned by Sentinel Marine since 2015. It will undergo sea trials during August and is expected to come into operation by early 2018, the company said.

With these new vessels, Sentinel Marine is looking establish itself as the operator of the youngest fleet of ERRVs in the North Sea.

Sentinel Marine has also recently taken delivery of Mariner Sentinel vessel, which will operate in the North Sea on behalf of a “major producer.” The vessel will be christened later this summer. 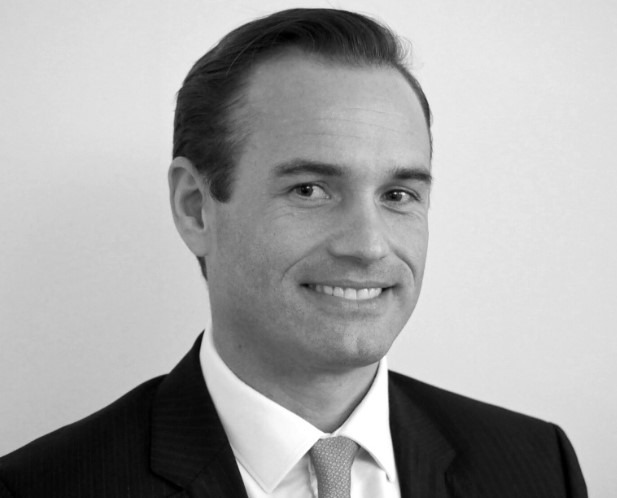