Offshore accommodation rig provider Prosafe and oil major Shell have agreed to defer and amend the contract for the Safe Zephyrus to provide accommodation services in support of the Shearwater platform turnaround in the UK North Sea.

To remind, the safe Zephyrus flotel was initially supposed to mobilize for the 80-day Shell’s Shearwater contract in 2Q 2020.

However, Shell in March 2020 decided to exercise its 30-day option in the contract and the timing for the rig’s contract start date changed from 1 June to 2 May 2020.

Later on, a decision has been made not to perform the Shearwater project in 2020, bringing Shell and Prosafe back to the discussion table to rethink the contract.

In an update on Thursday, Prosafe revealed what it had agreed with Shell regarding the North Sea campaign.

As explained by Prosafe, the revised firm duration of the contract of 115 days starts in March 2021 although Shell has the option of adding either 30 or 45 days to the front end resulting in an earlier start date.

Shell retains the option to extend the contract after the firm duration by up to 30 days.

As part of the agreement, Shell will compensate Prosafe through a fee considering the 10-month mobilization deferment.

Additionally, Shell and Prosafe will strategically work closely for 2022 and 2023, maximizing the opportunity to benefit both parties.

Jesper Kragh Andresen, CEO of Prosafe says: “The COVID-19 pandemic has impacted the industry hard – operator and contractor alike – and it has been encouraging to work with Shell to solve the mutual challenges in a way which resulted in an agreement for the 2021 Shearwater turnaround, and a stronger strategic collaboration thereafter”.

It was built at Jurong Shipyard, Singapore, to the GVA 3000E design and is equipped with a DP3 system and 12-point wire mooring arrangement providing maximum cost efficiency and flexibility. It was delivered in 2016. 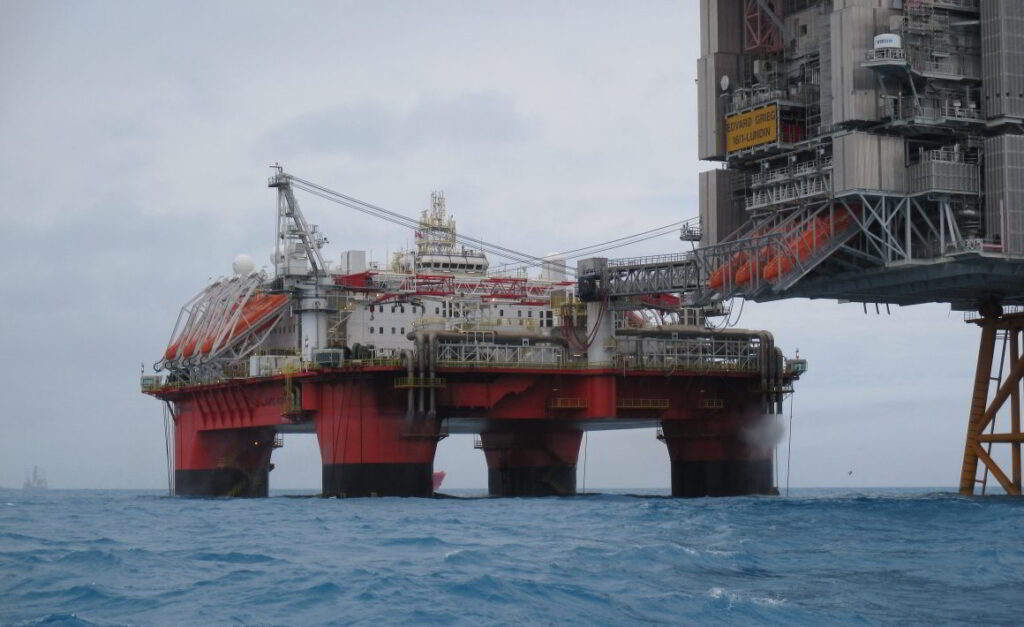