The Turbine and Engineering Services Division of SIMEC Atlantis Energy, a diversified sustainable energy generation company, has unveiled the design of what’s said to be the world’s largest single rotor tidal turbine – the AR2000.

SIMEC Atlantis’ new 2MW tidal power turbine system includes the largest and most powerful single axis turbine available on the commercial market, according to the company.

The turbine is offered as part of a complete rotor to grid tidal generation system, with an array architecture that allows multiple turbines to be connected in parallel, reducing the cost and impact of the subsea infrastructure.

This next generation turbine will be capable of accommodating rotor diameters of between 20 – 24 meters, site dependent, with a cut in speed of less than one meter per second and a maximum of output of 2.0 MW at 3.05 m/s for a machine with a 20-meter rotor diameter, SIMEC Atlantis said.

With a 25-year design life, and quarter-life interventions for routine maintenance, the AR2000 will feature an innovative new electro-mechanical pitch system, 360 degrees of yaw, upgraded onboard health monitoring and diagnostics systems and optimized critical system redundancy, according to SIMEC Atlantis.

Drew Blaxland, Director of Turbine and Engineering Services, said: “The AR2000 marks the culmination of 15 years of investment, relentless experimentation, rigorous testing and subsea operation. Not only will it be the largest single rotor turbine in production, it will be the backbone of a highly efficient and cost-effective generation system capable of deployment in each of our key target markets in the UK, France, Channel Islands, Asia, Australia and Canada.

“The AR2000 draws on lessons learned during more than 13,000 hours of operation of the Marine Current Turbines SeaGen turbine in Northern Ireland and 4,000 operational hours of the AR1500 in Scotland. The AR2000 will enable multi-turbine connection onto a single power export cable to reduce cost and its larger rotor diameter will deliver greater efficiencies over a range of flow regimes.

“The AR2000 system has been designed to deliver a lower levelised cost of energy and increased reliability. Combining a larger rotor diameter with a drive train capable of being daisy-chain linked, optimised redundancy and quick connection, will deliver an offshore generation system that can compete with other comparable sources of renewable generation when deployed at scale.”

SIMEC Atlantis has recently published the power curve for the AR2000 to assist developers to plan projects using the company’s latest machine.

According to the Edinburgh-based outfit, it is in discussions with various governments, developers and site owners with respect to identifying potential locations for a manufacture, assembly, testing and commissioning facility.

Having invested more than £5 million in the development of AR2000, SIMEC Atlantis said the turbine is expected to be deployed on future phases of the MeyGen Project and will be available for sale to commercial developers in the fourth quarter of 2019. 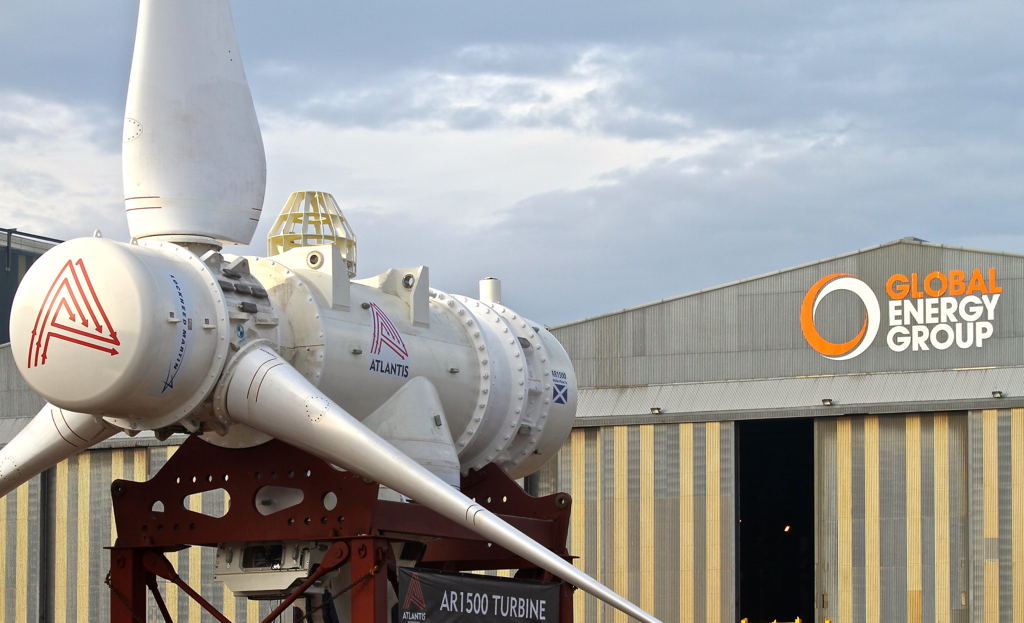 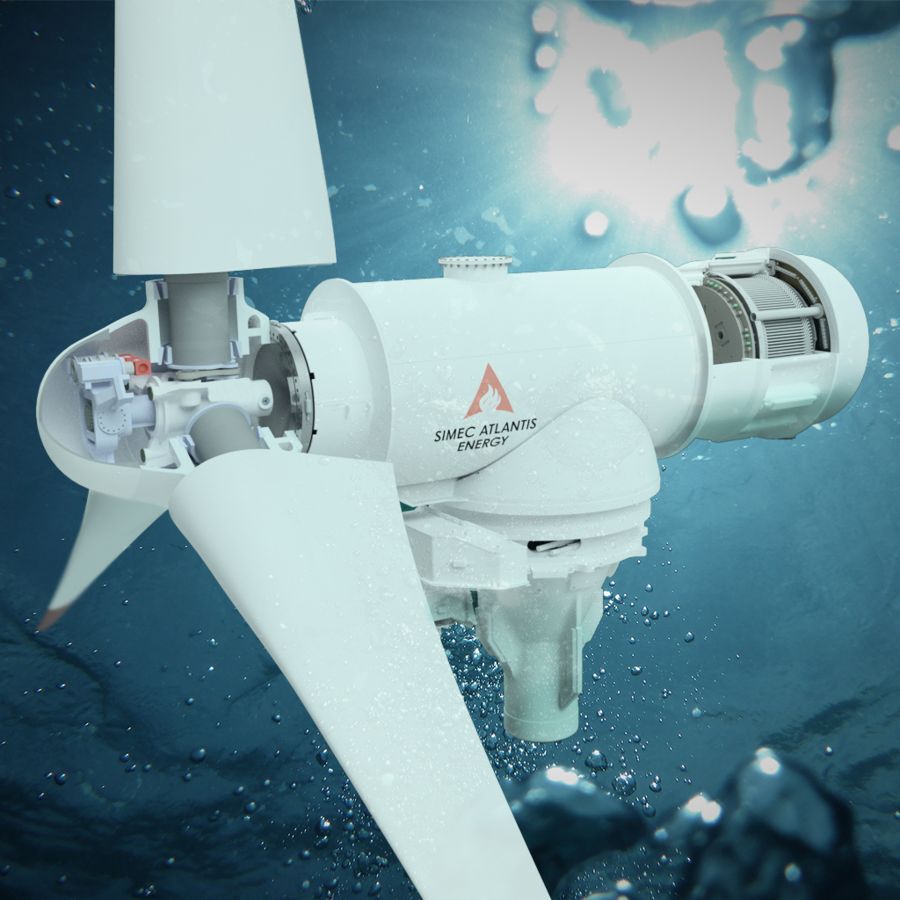