Ocean Yield said last week that its subsidiary, F-Shiplease, had agreed to extend the standstill period with Solstad Offshore for the Far Senator and Far Statesman AHTS vessels up to and including 8 May 2020.

Solstad and Ocean Yield initially entered into the standstill agreement back in December 2018.

At the time, Ocean Yield secured lenders to certain subsidiaries of Solstad Offshore that previously were part of the Farstad Shipping Group and entered into a six-month standstill period with respect to payment of interest, instalments, and charter hire.

After that extension expired, the two companies agreed another extension in October 2019, which expired on 31 March 2020. The standstill period was extended again, this time until 30 April.

The charter rate payable under the new lease agreements will be a reference rate equal to the average per vessel EBITDA in a pool of seven similar UT731 design vessels.

The underlying commercial principle of the new lease agreements will be that F-Shiplease will carry all upside and downside from the operation of its vessels during the charter period. Solstad will only receive cost coverage for its operation of the vessels.

The remaining estimated net claim of F-Shiplease following the termination of the existing lease agreements will be converted into shares in Solstad using the same conversion rate as that used for the conversion of the debt to the secured lenders of Solstad. 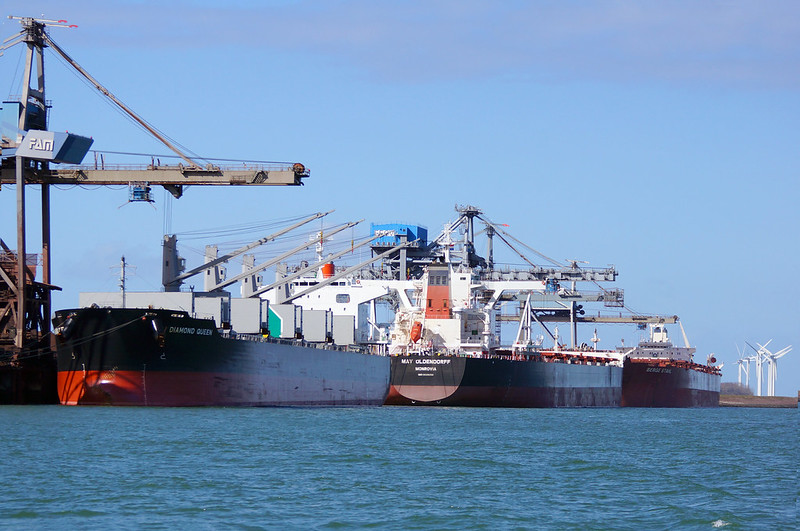