Norwegian shipping company Solstad Farstad has won work for two of its vessels with Norway’s Aker BP and Brazil’s Petrobras.

According to its Oslo Stock Exchange filing on Wednesday, Solstad Farstad has entered into a contract for the platform supply vessel (PSV) Far Solitaire with Aker BP.

The contract is for a period of three months firm with further three months option and it is set to start in mid-January 2018.

In addition, Petrobas has extended the present contract for the anchor handling tug and supply (AHTS) vessel BOS Topazio with 180 days to February 2019.

Solstad Farstad has not revealed the value of the contracts. 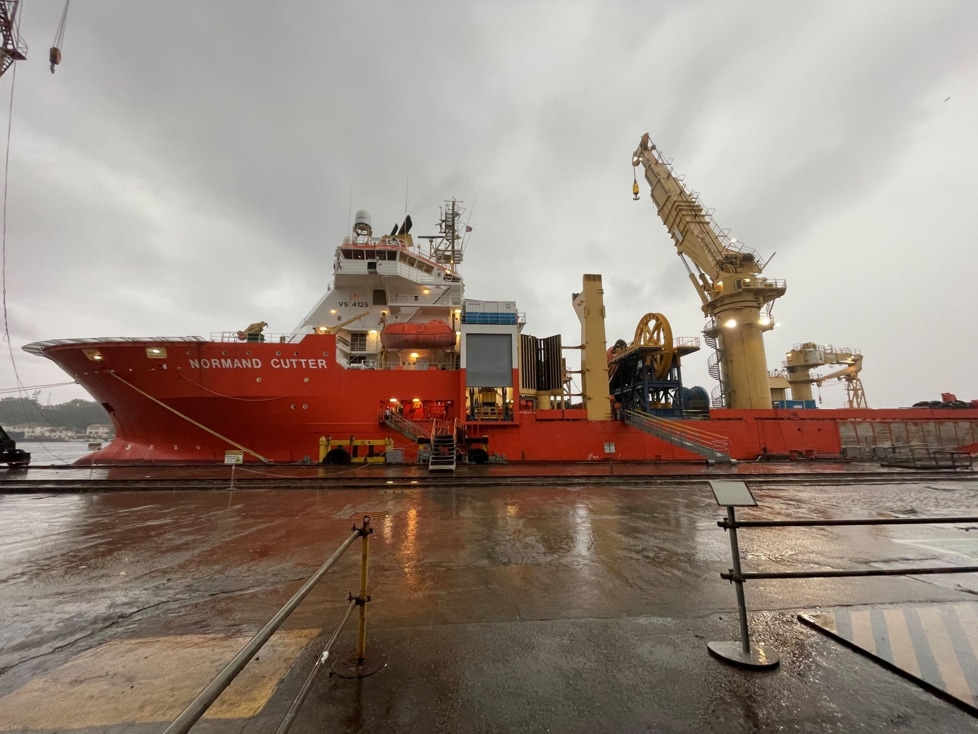