Solstad said in an Oslo Stock Exchange filing on Monday that the contracts have a duration of four years and eight months each, with further three yearly options.

The contracts will start in April and May 2017, respectively. Both vessels are currently in lay-up, and will be activated as a result of these awards, the company noted.

The commercial terms of the contracts remained confidential between the two companies.

The Normand Server was built in 2011 and the Normand Supporter in 2012. Both vessels were previously owned by Solstad’s compatriot vessel owner, Rem Offshore, until the pair merged last year in a move to consolidate the “fragmented” OSV industry.

Come 2017 and Solstad agreed another merger, this time with Farstad Shipping and Deep Sea Supply thus creating a new OSV company with a fleet of 154 vessels. 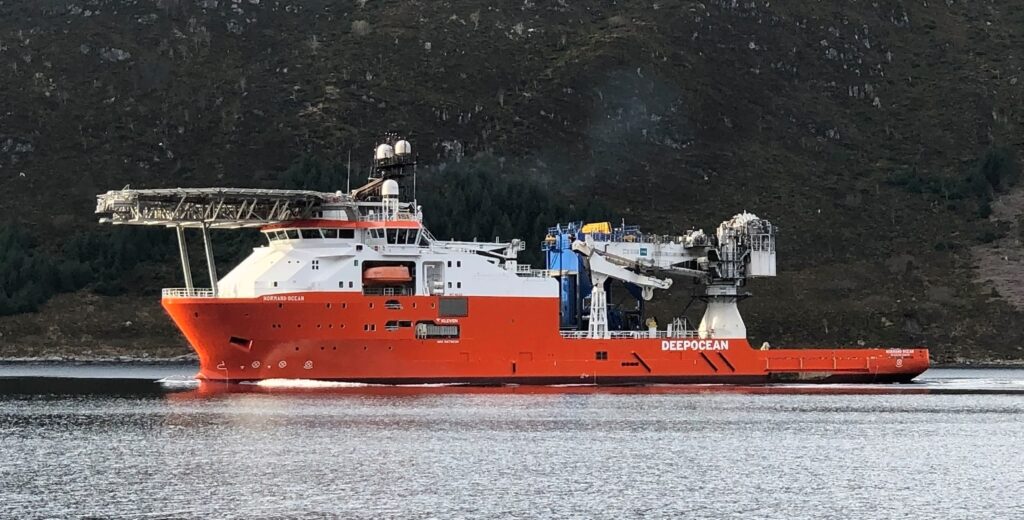