Marine Power Systems (MPS), a Swansea-based company that is developing revolutionary technology designed to capture the energy from ocean waves, has raised more than £1 million from a panel of local business angels and the Welsh Government.

The company, co-founded by Swansea University graduates Dr Gareth Stockman and Dr Graham Foster in 2009, will use the funds to design, manufacture and test a purpose-built quarter scale model prototype of the WaveSub, the wave energy converter developed by the company.

These trials are scheduled to begin in 2015. On completion of these trials, further funding is in the pipeline that would be used to build the first full-size WaveSub demonstrator. MPS anticipates partnering with a utility or large industrial to fully commercialise the concept and begin the manufacture and selling of devices.

The private investors, all based in the Swansea area, made the investment under the Enterprise Investment Scheme (EIS), a government scheme that offers a range of tax reliefs to investors in new companies. The money from the Welsh Government was in the form of £359,000 SMARTCymru research, development and innovation funding.

Some of the private investors have backed MPS since its inception. The company has previously raised around £250,000 from a combination of government grants and private investors to build its earlier prototypes and completed sophisticated computer modelling.

The WaveSub wave energy converter solves the four main challenges involved in harnessing wave energy. These are: developing efficient energy capture in any sea conditions; securing the technology’s long-term survivability in a harsh environment; ensuring the devices are easy to deploy, recover and service; and guaranteeing they are cost efficient to build in relation to the power they produce.

Through their studies, they developed an interest in renewable energy. They formed MPS after realising that none of the wave energy converters solved all four of the key challenges facing the industry. It is vital that they do so to truly realize the vision of harnessing the abundance of wave energy at sea.

“We are very grateful to our investors who clearly understand the revolutionary potential of the technology we are developing. This will ultimately generate global interest as wave energy can potentially be harnessed in almost any offshore environment using the technology that we have developed.

“We are now very excited about embarking on the next phase of testing for the device. It represents a big step forward for us as a company. Should the results be as positive as we anticipate we are only a few years away from the full commercialisation of this technology. On this basis, we are also interested in speaking with other potential investors, who I would encourage to get in touch.”

Two of the investors in Marine Power Systems are Chris Richards, one of the founders of Eco2, a developer and operator of a wide range of renewable energy projects; and Justin Morris, the founder and chief executive of DezRez, a developer of software and back office solutions for estate agents.

Chris Richards said: “In what is an incredibly competitive renewables sector with new technologies being developed all the time, what I like about Marine Power Systems is its simplicity and the pragmatic approach taken by its founders means the device should be scalable and work in the field.

“Personally, I also invest not just in the strength of technology and concepts but also the people sitting behind those. I believe the founders understand the challenges but have their feet planted firmly on the ground in the way they plan to develop the concept and ultimately take it to market. No doubt there are many challenges ahead but they are well prepared for those and have all the attributes to ultimately succeed.”

Justin Morris said: “I am absolutely delighted to be involved in a project that will have such a global appeal and ultimately has the potential to make a very big difference to the world. This has massive potential and I am delighted to be able to work with such a forward-looking and ambitious company on my own doorstep.

“The potential of wave energy is vast compared with other forms of renewable energy and the device Marine Power Systems has developed can harness that in a very cost efficient way resulting in a very competitive ultimate cost of energy. That is the bottom line when it comes to renewable energy projects and it is on that basis that I am convinced this company will be very successful.”

“It’s great to see that a dynamic company such as Marine Power Systems has been able to secure funding for its future development in what is no doubt a positive investment for the region. We were pleased to have advised on the deal and look forward to working closely with them going forward.”

“The Enterprise Investment Scheme (EIS) is an excellent example of how the Government is using the tax system to encourage behaviour that will have a positive effect on the economy. EIS provides a number of tax benefits to those who invest in qualifying companies, including an immediate reduction in their income tax liability (equivalent to 30% of the investment) and any gain may be free from capital gains tax. From a companies’ perspective it can assist them in raising additional funding which can enhance the future growth of the business.”

“In about five years, the company has been steadily protecting its wave power technology by building up what is now an impressive patent portfolio. This portfolio includes an early granted patent in USA, which is particularly encouraging because USA is renowned for its high threshold for granting patent protection. For the company’s recent innovations, following favourable search results from the European Patent Office, they are pursuing patent applications in Europe and 14 other territories worldwide.” 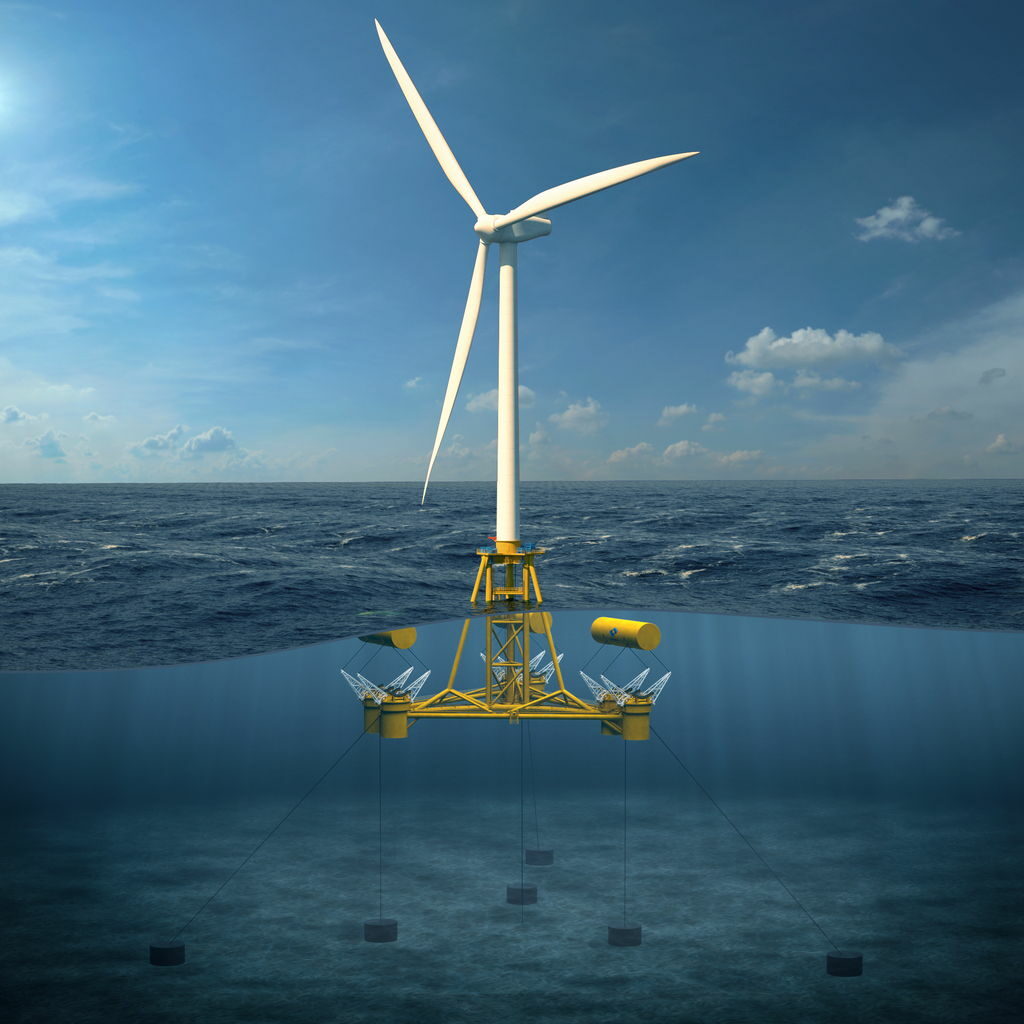