Teledyne has invested additional capital and increased its ownership interest in Ocean Aero to approximately 37 percent.

Based in San Diego, California, Ocean Aero is designing unmanned surface vehicles that will also have the ability to descend subsea. Terms of the transaction were not disclosed.

Unlike traditional unmanned surface vehicles or autonomous underwater vehicles (AUVs), Ocean Aero is designing unmanned underwater and surface vessels (UUSVs) capable of operating in both surface and sub-surface environments. According to Teledyne, UUSVs would provide a unique set of capabilities to the scientific, defense, and oil and gas communities. For example, such vehicles would have efficient propulsion and communication while on the surface, and the ability to dive, allowing water column analysis, stealth and hazardous weather avoidance. 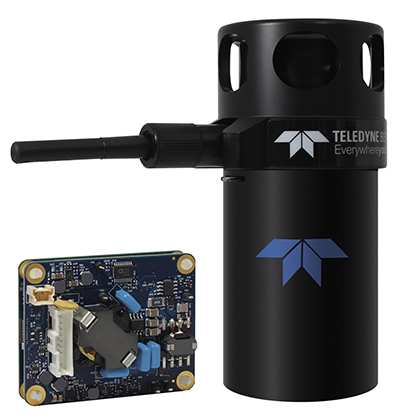