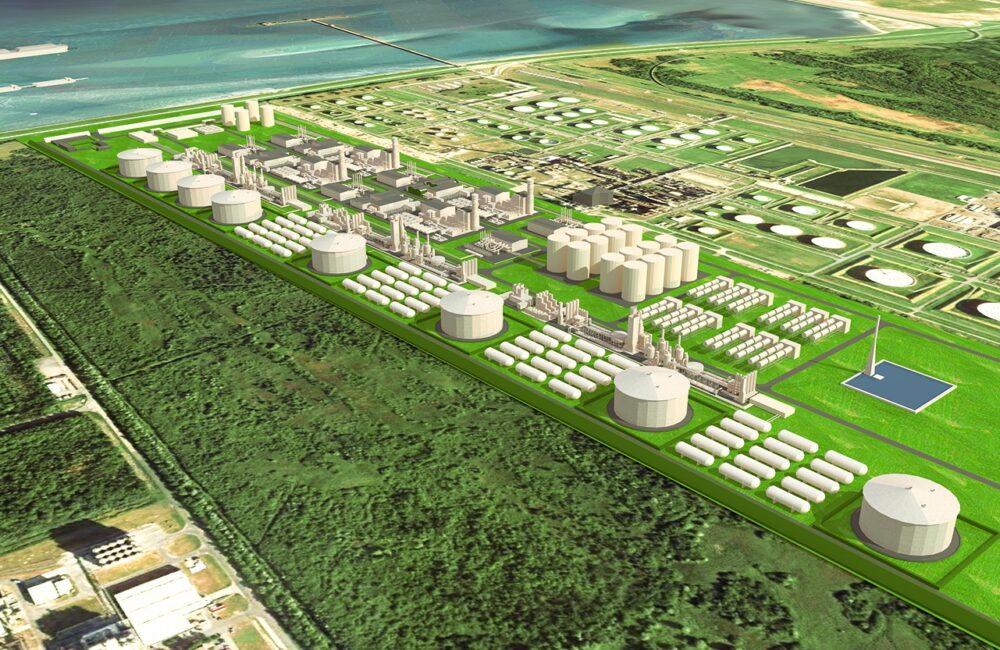 The first phase of the partnership will see joint development and investment in the supply of 300,000 tonnes of green hydrogen with final locations being currently agreed and the final investment decision (FID) expected in 2023, the companies said.

Under the agreement, FFI will make an equity investment of €30 million to become a strategic shareholder in TES and will invest €100 million for a significant stake in the construction of the TES import terminal in Wilhelmshaven, Germany.

First deliveries of green hydrogen into the terminal are expected to take place in 2026.  Initial collaboration projects will be focused on Australia, Europe, the Middle East and Africa.

Commenting on the partnership, Marco Alverà, CEO of TES, said: “We are delighted to announce this partnership which marks a new milestone in delivering scalable, affordable green hydrogen as well as securing renewable energy production.

This agreement is another stepping stone in building TES as one of the leading hydrogen players in the world to accelerate the energy transition with the most cost-effective, bankable and scalable green alternative to today’s fossil fuels.”

FFI’s CEO Mark Hutchinson added: “This investment supports the delivery of Fortescue’s supply agreement with E.ON, Germany’s largest energy distributor. In March this year, we announced we would supply 5 million tonnes of green hydrogen to Germany, commencing from mid-decade.”

Executive chairman and founder of Fortescue Future Industries, Andrew Forrest, remarked that this investment will help the UK and Europe replace fossil fuels with green energy solutions in four years from now. 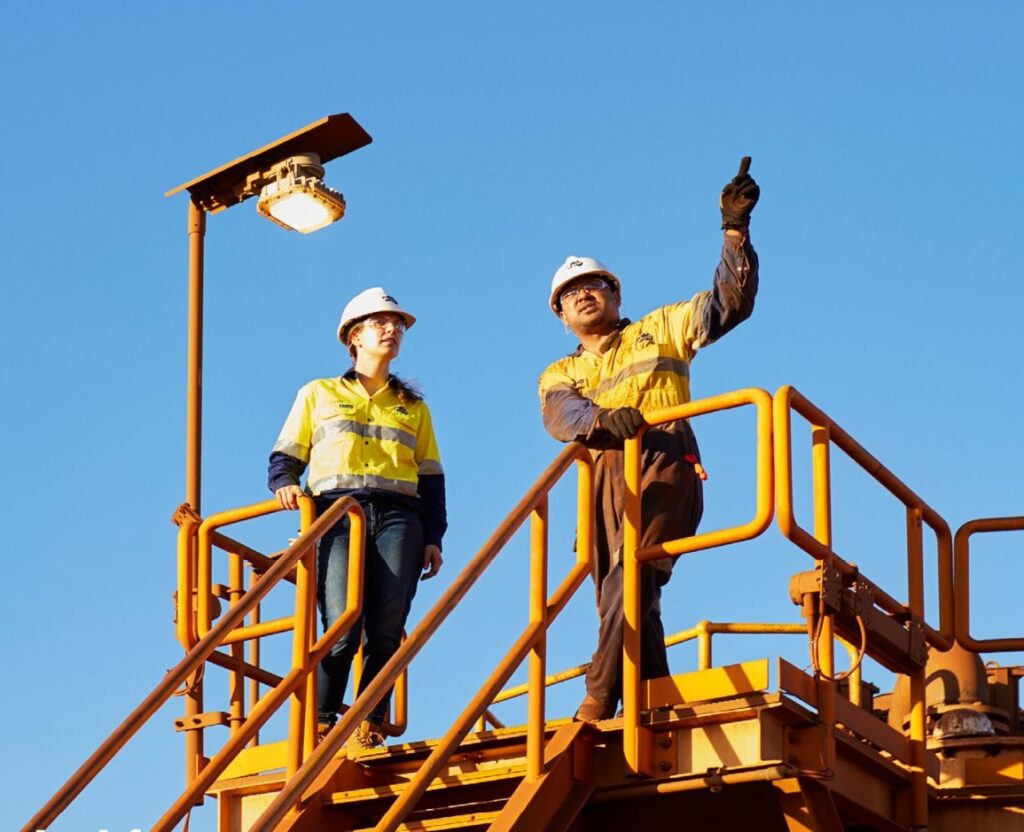