TGS has signed an agreement with Colombia’s Agencia de Hidrocarburos (ANH) to acquire a new 10,000 km proprietary 2D survey offshore Colombia. Approximately 6,400 km of data will be acquired in the Caribbean and 3,600 km in the Pacific.

The seismic data will be acquired by the M/V Shatskiy starting in early Q4 2012 and will provide a new regional view of the deep water geology of Colombia. The proprietary contract with ANH also includes TGS processing and interpretation services of the 2D data, which will be completed in late 2013.

“This contract is an important step in TGS’ strategy to grow in Latin America. Offshore Colombia remains a frontier area with little modern seismic data. TGS is excited to be working with ANH to develop the country’s hydrocarbon potential,” commented Rod Starr, Senior VP Western Hemisphere for TGS. 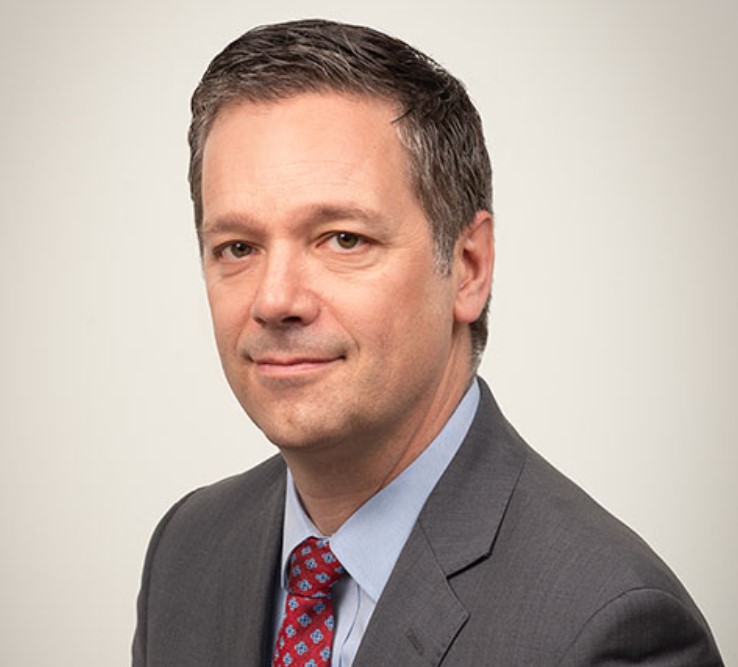