TGS has commenced acquisition of a 3D multi-client wide azimuth (WAZ) survey covering 11,655 km2 in the Gulf of Mexico in partnership with WesternGeco.

The survey, Patriot WAZ 3D, will be the first orthogonal WAZ survey covering a large portion of the existing Freedom WAZ data set. Following the acquisition of Patriot WAZ the data will be combined with Freedom WAZ and the resulting image will provide the industry with an additional level of subsurface clarity. Upon completion of Patriot, the TGS portfolio of WAZ coverage will exceed 39,000 km2.

“TGS is excited to resume our multi-client activity in the Gulf of Mexico and to provide the industry with modern seismic imaging in the most prolific and productive oil producing area of the deep water Gulf of Mexico. We have been active in this region of the Gulf of Mexico since 1998 and believe this data set will aid oil companies in their exploration and production needs for the area,” commented Stein Ove Isaksen, Senior VP North & South America for TGS.

The new seismic data is being acquired by a four vessel WAZ fleet. The data will be processed by TGS and preliminary products will be available to participating companies in 2013 with a final processed product expected by Q1 2014. 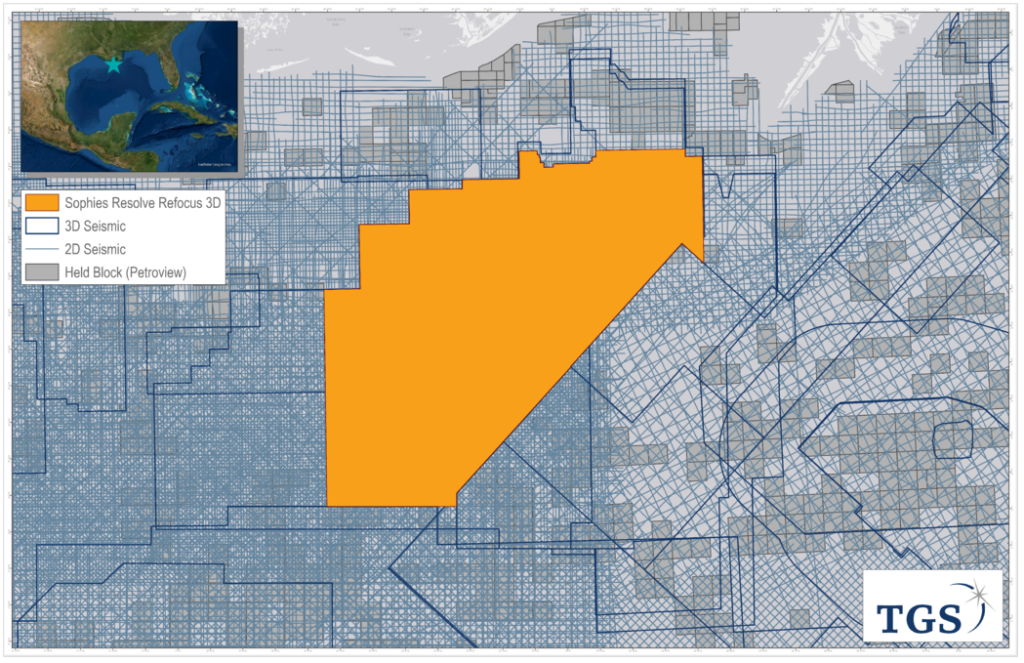