Norwegian transportation company The Fjords DA has confirmed that is building a sister ship to the diesel-electric plug-in hybrid Vision of the Fjords, launched in 2016.

However, unlike its predecessor, this 42-meter-long carbon fibre vessel will be all electric and completely emission free, according to the company. Named Future of the Fjords, the new vessel is scheduled to be launched in April 2018.

Currently under construction at specialist shipbuilder Brødrene Aa, the ship, which will cost NOK 144 million (USD 17 million), retains Vision of the Fjords’ design and environmentally friendly build, with a hull that minimises wake and reduces shoreline impact erosion.

The new DNV GL-classed ‘light craft’ will be propelled by two 300kW electric motors, enabling cruising speeds of 16 knots. Work to develop the charging infrastructure to enable its planned 700 trips a year is currently in the early stages. Alongside the changes to the propulsion system, Future of the Fjords will boast an upgraded IT systems.

In total, The Fjords operates seven tourist ships in the Western Norwegian fjords. With the backing of Fjord1 and Flåm AS, the shipowner has embarked on a fleet renewal programme to provide vessels with minimal environmental impact. 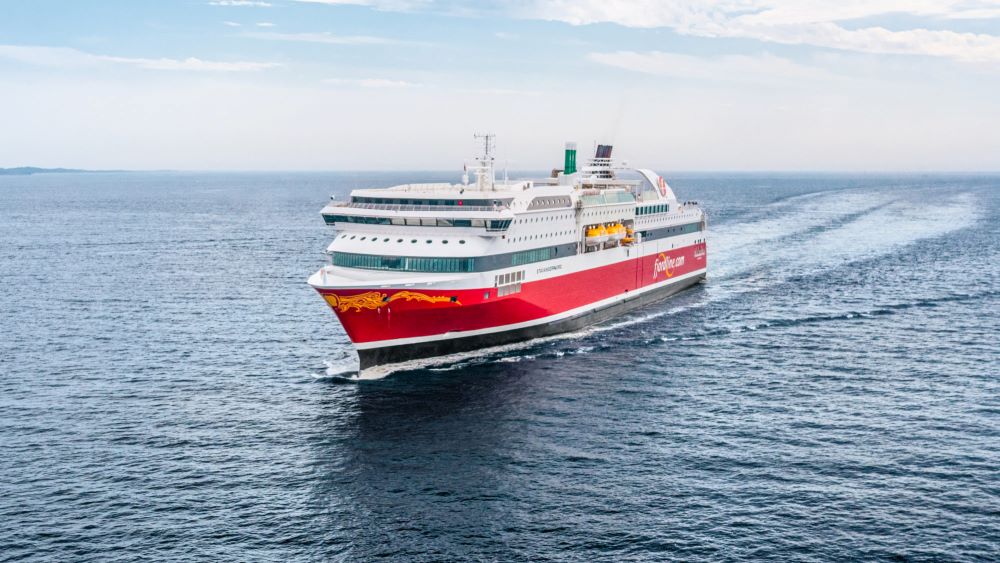