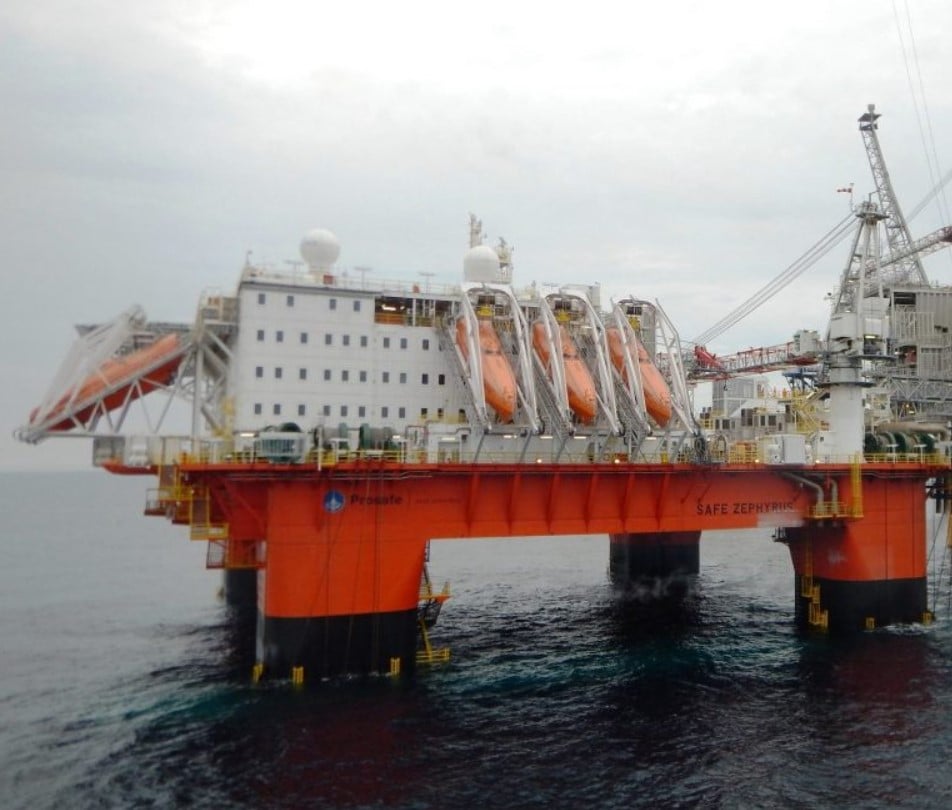 Offshore accommodation provider Prosafe has been awarded a contract by Petrobras for the provision of the Safe Zephyrus semi-submersible vessel for safety and maintenance support offshore Brazil.

Prosafe was declared the winner of a bidding process launched by Petrobras for the provision of the Safe Zephyrus semi-submersible unit in November. A potential contract award and the timing of the contract award were subject to a formal process during which other bidders had an opportunity to appeal. Now, following the expiration of this period, the contract has been awarded.

Prosafe disclosed on Thursday that the contract with a firm period commitment of 650 days and an early start date of 1 May 2023, was valued at approximately $73 million, equivalent to $112,500 per day.

The Safe Zephyrus unit will start mobilisation to Brazil soon after the conclusion of its current contract in the North Sea, which is expected in mid-December 2022. The vessel is currently working for BP following a contract extension from September.

Prosafe explained that certain contract and regulatory compliance scopes would be performed en route to ensure an efficient start of the vessel’s contract in Brazil. According to the company, the Safe Zephyrus is “one of the world’s most advanced and versatile accommodation vessels,” complying with “stringent rules” in both the UK and Norway and with “a strong focus” on reducing emissions by optimising the engine load.

Jesper Kragh Andresen, CEO of Prosafe, remarked: “With both the Safe Notos and Safe Eurus operating on long-term contracts with Petrobras, there are clear synergies when introducing the Safe Zephyrus into Brazil. Prosafe very much looks forward to continuing our long-standing relationship with Petrobras, in a region where both rates and demand are increasing.” 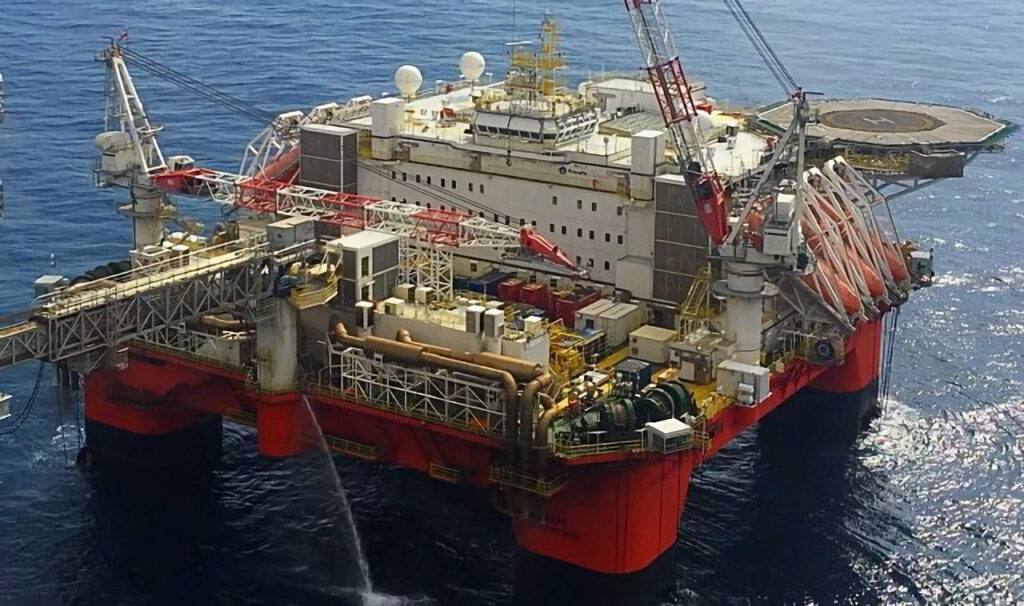 As winner of Petrobras’ tender, Prosafe anticipates contract award by year-end
Posted: 2 months ago
Prosafe eyes another contract in Brazil
Posted: 3 months ago
Prosafe taking part in four tenders to win more work for its vessels
Posted: about 1 month ago