Offshore accommodation provider Prosafe has been awarded a contract by Petrobras for the provision of the Safe Eurus semi-submersible vessel for safety and maintenance support offshore Brazil.

Prosafe was declared the winner of a bidding process launched by Petrobras for the provision of the Safe Eurus semi-submersible unit earlier in May. A potential contract award and the timing of the contract award were subject to a formal process during which other bidders had an opportunity to appeal. Now, following the expiration of this period, the contract has been awarded.

Prosafe confirmed on Wednesday that the award has a firm period commitment of four years and the beginning is end-March 2023 following on from the expiry of the current contract that started in October 2019. The total value of the contract is approximately $126 million.

Built by China’s COSCO, the Safe Eurus is a Dynamically Positioned (DP3) semi-submersible safety and maintenance support vessel, capable of operating in harsh environments. It can accommodate up to 500 persons, has extensive recreation facilities, and a large capacity open deck area and telescopic gangway.

This latest contract award is similar to a contract for the Safe Notos firmed up in early May.

Also this month, Prosafe agreed with China’s COSCO Shipping on another extension of the delivery of two of its newbuild units – Safe Nova and Safe Vega – with plans to take the delivery once contract opportunities materialise with expectations for Brazil to be the most likely location for these opportunities. 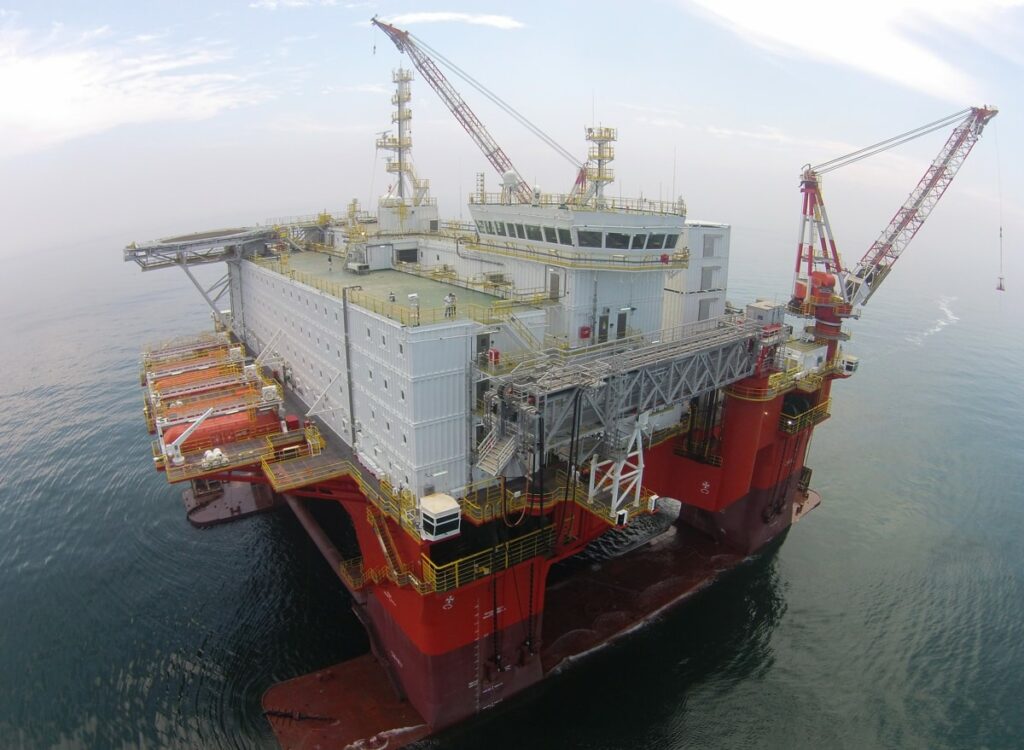