Tracerco to inspect subsea pipelines in Gulf of Mexico

Tracerco has secured three contracts to perform subsea pipeline inspection for an undisclosed client in the Gulf of Mexico.

The company did not reveal details about the client but did state that it will assess integrity data on pipelines of a major operator.

The tomographic image will identify any wall loss features within the pipe as well as the location, amount and density of any material and/or deposits in the line, Tracerco said.

All assets will remain fully operational throughout each project, eliminating interruption to production or the need for pipeline modifications.

“Maintaining a pipeline’s integrity is invariably cheaper than performing significant repairs or pipeline replacement and we can help to ensure that potential failures are identified as early as possible”, said Jim Bramlett, commercial manager North America at Tracerco.

In March 2020, the company was awarded a subsea inspection project to assess the integrity of a pipelay in the Gulf of Mexico.

As reported back then, Tracerco’s Discovery was deployed annually to reinspect the pipeline system to measure corrosion growth rates and identify any potential integrity concerns. 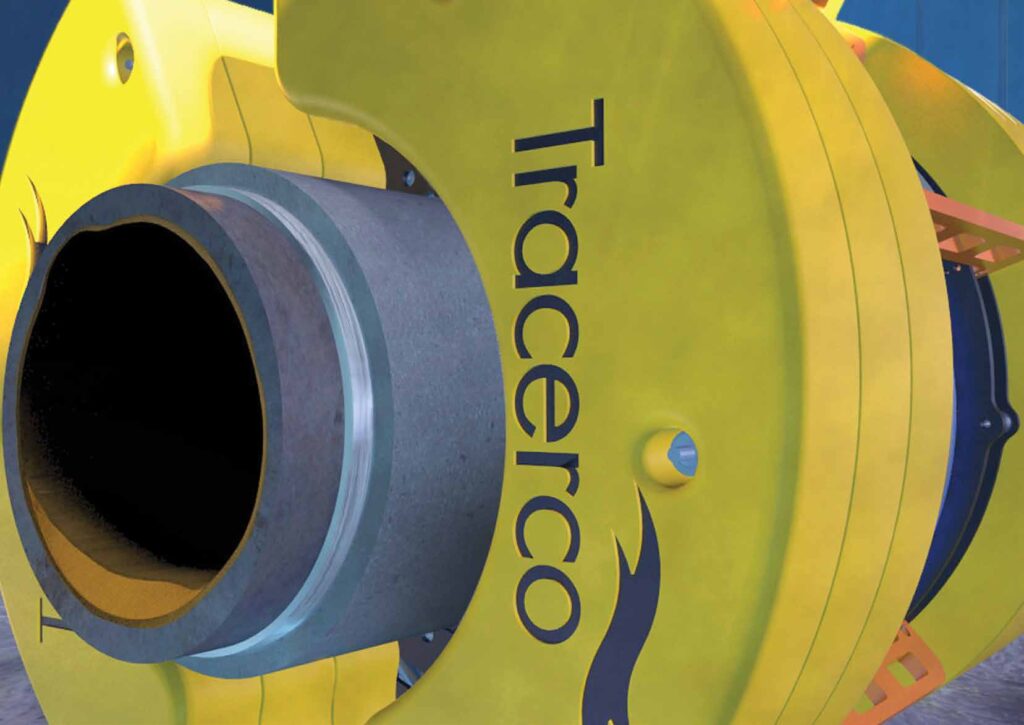