TTS Group hopes that the new JV company, established for development, design, assembly, production and services for heavy lift marine and offshore cranes, will enhance the company’s position in China.

”The new joint venture company will strengthen the economic cooperation and exchange of technical knowledge between the two organizations. With the aim of the Chinese government to focus on localization in the Shipbuilding Supply Industry, CSSC and TTS strategic partnership has reached another milestone.I firmly believe that this new JV will improve and gain a competitive position in the market. And it will ensure satisfactory economic benefits for each Party,” said Björn Andersson, CEO of TTS group ASA.

China State Shipbuilding Corporation (CSSC) is a state-authorized investment institution directly administered by the central government of China. CSSC is the other of the two largest shipbuilding conglomerates in China. CSSC’ main business is shipbuilding, covering both naval and civil products. 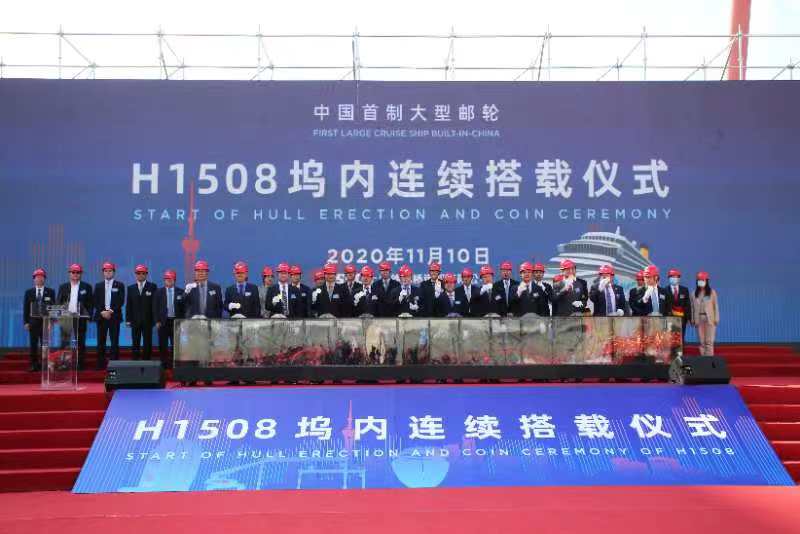