UAE-based Dragon Oil plc has strengthened of its Board of Directors with the appointment of Mr Thor Haugnaess as an additional Independent Non-executive Director to the Board of the Company.

So as to facilitate his election under the Company’s Articles of Association, it is planned to co-opt Mr Haugnaess to the Boardwith immediate effect. Mr Haugnaess will then be proposed for election at the Annual General Meeting on 18 April 2012 as an Independent Non-executive Director.

“I am delighted that Mr Haugnaess has joined Dragon Oil’s Board in the role of a Non-executive Director. We have been looking at expanding the Board for some time and Mr Haugnaess brings significant business and industry experience to the Company. I have no doubt that we will be able to draw on his many years of working within oil and gas industry in leading roles to realise our goals and I look forward to working with him in continuing the growth of Dragon Oil.”

Mr Haugnaess has been working in the upstream oil and gas industry for over 25 years, predominantly within the oilfield services with the Schlumberger group of companies in a variety of management roles. Between 2003 and 2006, Mr Haugnaess was the President for the Norwegian drilling contractor, Ocean Rig ASA. Mr Haugnaess has a Master’s degree in petroleum engineering from the University of Trondheim (NTNU) in Norway.

Dragon Oil owns and operates Cheleken Contract Area, in the eastern section of the Caspian Sea, offshore Turkmenistan but according to recent reports, the company is aiming to expand its assets portfolio with the potential acquisition of West Africa focused Bowleven. 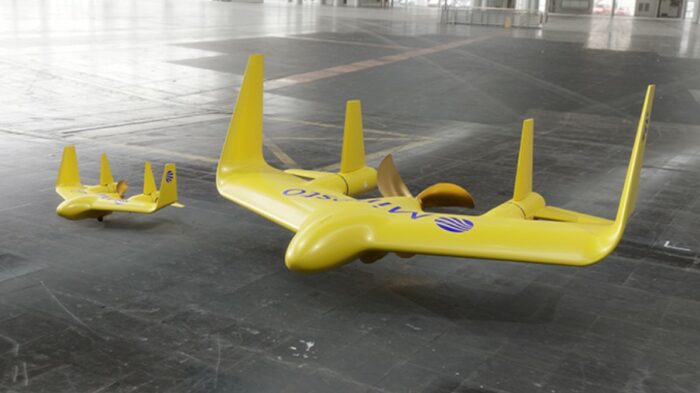