Advertisement
Back to overview
Home Subsea UK: Prysmian to Exhibit at 2013 RenewableUK Offshore Wind in Manchester

UK: Prysmian to Exhibit at 2013 RenewableUK Offshore Wind in Manchester

Prysmian Group will be present at 2013 RenewableUK Offshore Wind in Manchester, from June 12 to 13 (booth 47) with its state-of-the-art range of products and services for the offshore wind power industry. The range on display will include AC and DC high power transmission capacity submarine cable systems used in all major interconnections worldwide.

Present in the country for about a century, Prysmian Group has a strong and long term commitment to keep on growing in the UK. “This year we are investing across all our four manufacturing sites”, stated Paul Atkinson, CEO of Prysmian Group in the UK, during the visit paid by UK Prime Minister David Cameron in February 2013 on the occasion of the opening of the new High Voltage testing laboratory at Prysmian Group’s Bishopstoke manufacturing plant. In January 2013 the Group has also been conferred the prestigious Investor of the Year award, made by the British Government and UK Trade & Investment to prominent companies for investment and strategic projects in Great Britain.

Long term growth perspectives in the offshore wind energy industry in UK – projections see a total of around 8 GW of capacity installed by 2016 and around 18 GW installed by 2020 – have led Prysmian Group to further strengthen its offer for this strategic and added-value sector with the recent integration of PPLS (Prysmian Powerlink Services Ltd). “We are ready to face the challenges of the newly approved round of Offshore Wind Projects with turn-key full range capacity, including enhanced installation services” says Marcello Del Brenna, CEO of Prysmian Powerlink.

As far as the offshore wind market is concerned, Prysmian has already completed several offshore wind farm grid connection projects in British waters, such as Ormonde, Walney, Greater Gabbard, Robin Rigg, Thanet, Gunfleet Sands, Gwynt y Môr and Teesside. But the latest high-profile development that better represents the key role played by the Group in the offshore power industry is the Western HVDC Link submarine interconnection, a milestone project that will enable power transmission from renewable sources in Scotland to consumption centers in England, operating at the record voltage level of 600 kV, the highest rate ever reached.

To further highlight the ever-increasing commitment in the renewable energy sector, it’s worth mentioning that Prysmian Group is an active part of “Friends of the Supergrid” , an organization aimed at promoting and supporting the development of a pan-European offshore electrical supergrid for the utilization of power coming from renewable sources. The Group is also one of the founding members of Norstec, an association supported by the UK Government, bringing together key players in the energy sector with the goal of maximizing the benefits of the huge potential of clean energy resources in Europe’s northern seas. 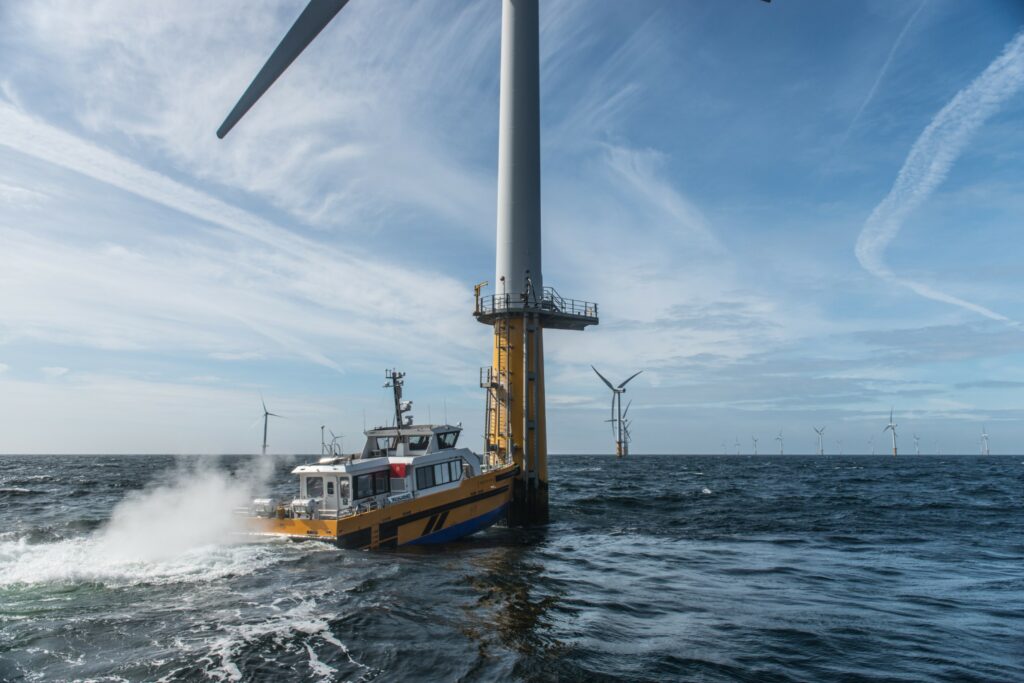