BlueView, located in Seattle, Wash., provides compact high-resolution acoustic imaging and measurement solutions. Terms of the transaction were not disclosed. The closing of the transaction, which is subject to various conditions including the approval of Blueview’s shareholders, is anticipated to occur on or about July 2, 2012. 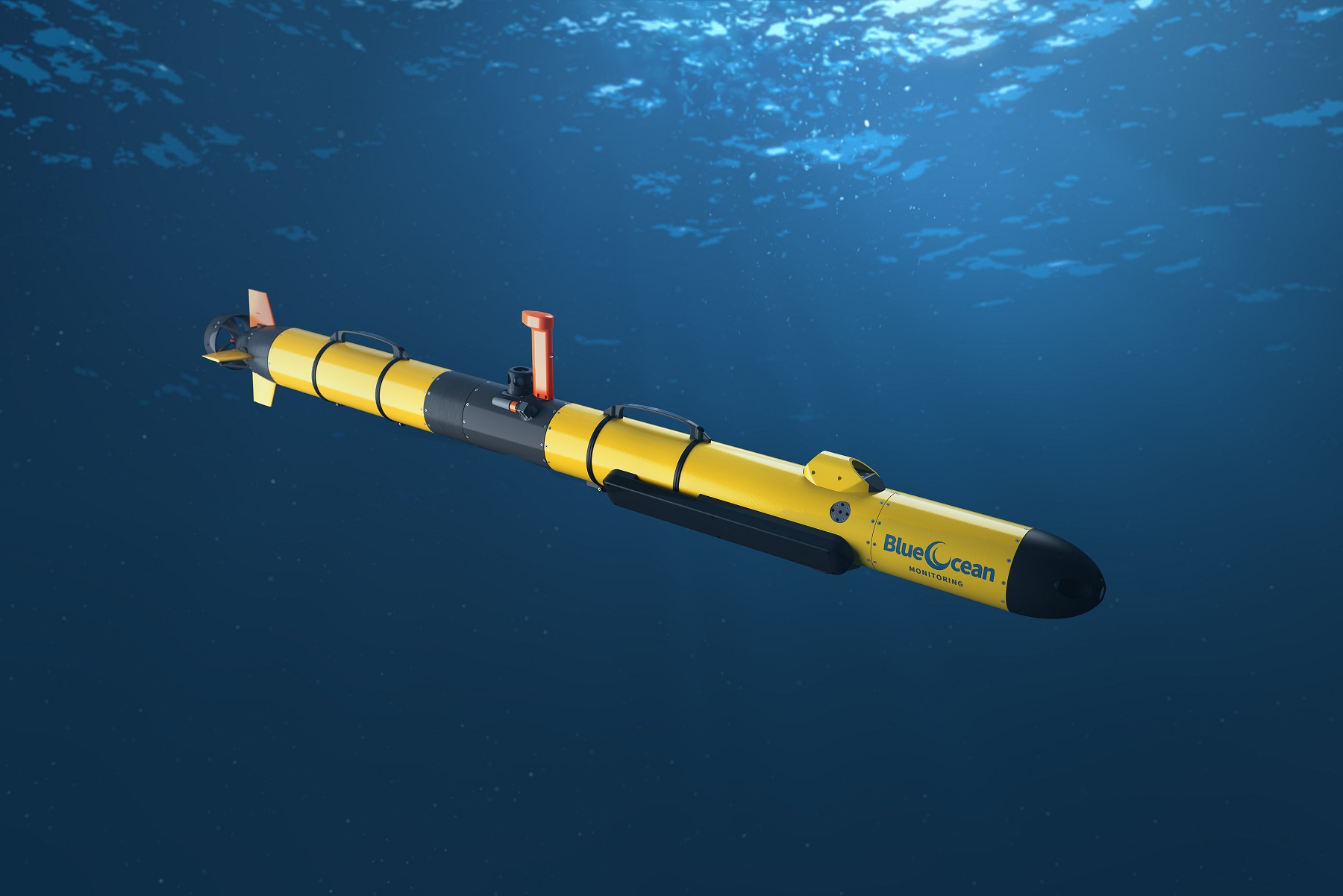