Norwegian designer and shipbuilder VARD has started the construction of the first of the eight marine robotic vessels for Ocean Infinity’s Armada fleet.

The company held a steel cutting ceremony at the Vard Vung Tau shipyard in Vietnam to mark this milestone.

The eight 78-metre, optionally crewed robotic vessels are part of the second phase of the Armada fleet that began at the end of last year. Once delivered in 2022, the series of eight vessels will supplement the current Armada fleet of nine 21-metre and 36-metre vessels.

To remind, Ocean Infinity revealed it had established Armada in February 2020. The marine technology and data company was initially set to add marine robots to the company’s current fleet of autonomous underwater vehicles (AUVs).

Sonardyne will provide the key sensor technologies for underwater platform navigation, tracking, control and communications, as well as ensuring uninterrupted surface navigation, while Palfinger will provide rescue boats and davits and tailor-made winches for anchoring and mooring operations.

As reported two weeks ago, DNV will equip the vessels with the ShipManager fleet management software for planned maintenance, procurement, and business intelligence. 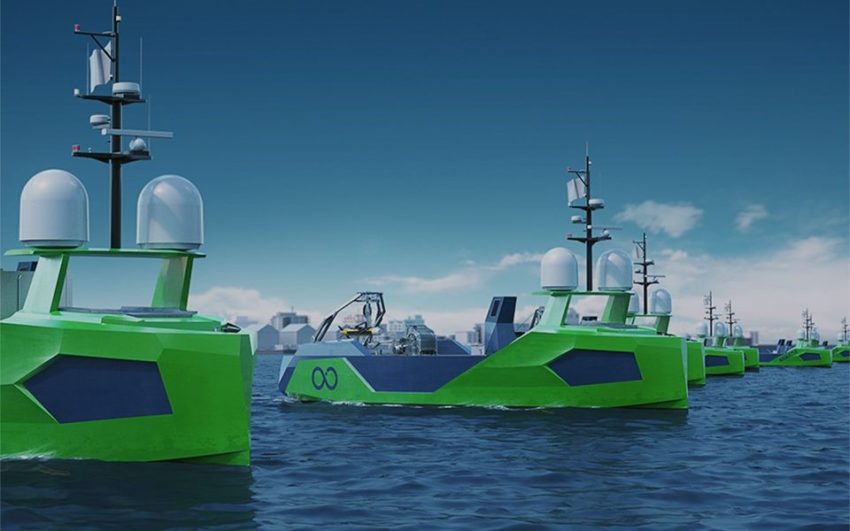