India’s private exploration and production company, Cairn Oil & Gas, a subsidiary of Vedanta, has appointed a former executive of BP as a Chief Operating Officer (COO) in its quest to drive innovation and foster growth to achieve its goal of doubling its capacities and the country’s crude production.

Cairn Oil & Gas reported on Monday that it has appointed Martyn Smith, who has 35 years of experience in reservoir & petroleum engineering and subsurface geoscience disciplines, as its new COO.

Prachur Sah, Deputy CEO, Cairn Oil & Gas, commented: “We are delighted to appoint Martyn as our Chief Operating Officer. At Cairn, we are focusing heavily on hiring the best global talent across levels of our organisation. Martyn is joining us at an exciting time as we pace ahead with the next phase of growth.”

Smith is joining Cairn after gaining extensive experience in leadership roles in global companies including British Petroleum (BP), where he led as the Global Head of Reservoir Development, based on the company’s statement.

“He will work closely with the SBUs, focus on driving production volumes and help realize the full potential of our assets – from existing fields as well as new acquisitions under successive OALP and DSF bids. Martyn’s global experience will add particular value to our goals of doubling production capacity and also recruiting the brightest minds in the industry to carve an efficient path to that end,” added Sah.

Smith holds a Bachelor of Science (Hons) in Geophysics from Cardiff University and has done his MBA from Henley Management College, UK. He has worked in diverse oil and gas portfolios across various technical, commercial and research roles in Europe, Asia, the Middle East, North America and Africa.

Cairn is seeking to double its capacities and contribute 50 per cent to India’s domestic crude production. The company currently produces 170,000 barrels of oil equivalent per day and plans to invest an additional $5 billion over the next 2-3 years. The company seeks to expand oil production to almost 500,000 barrels a day.

“My goals here at Cairn will be to drive innovation, introduce new ideas and ease the adoption of modern-age digital technology for faster growth. I am thoroughly excited to join the company at this cusp of growth and work in India – as an oil & gas professional, this is an opportunity I am looking forward to,” concluded Smith. 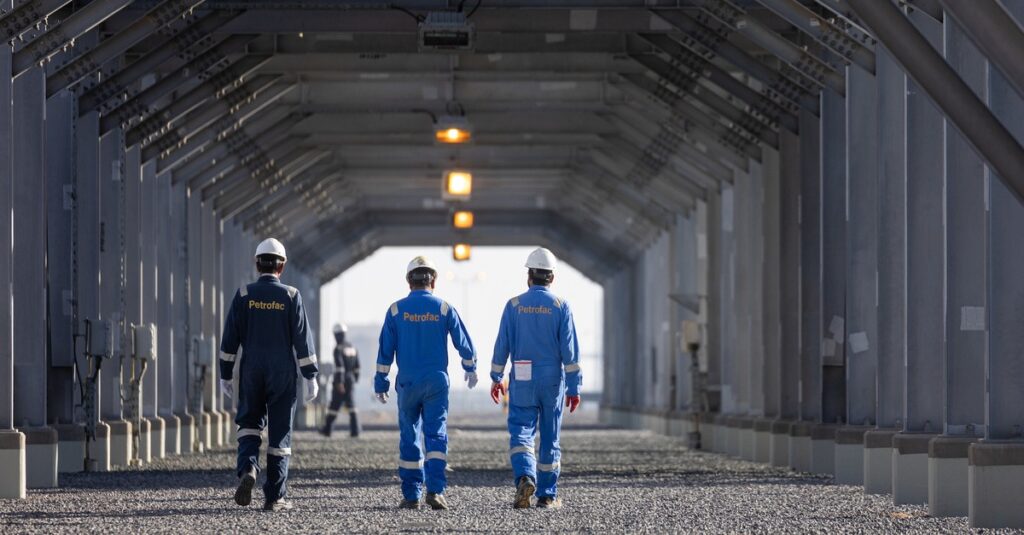