Viking Grace, a ferry operated by Finland-based company Viking Line, ran aground in heavy winds outside the harbour of Mariehamn, the Åland Islands, on 21 November.

At the time of the incident, there were 331 passengers and 98 crew members on board the 218-metre-long vessel. No injuries were reported.

Viking Grace was sailing from Stockholm, Sweden, to Turku, Finland, and was scheduled to make a brief call in Mariehamn when it grounded.

Following the incident, the Finnish Coast Guard immediately ordered two patrol boats, a helicopter and rescue units to be ready for a potential evacuation.

After inspecting the bottom of the ship, divers detected no hull breach and no oil leak. Passengers spent the Saturday night onboard the ferry.

Viking Grace was refloated and towed to the harbour of Mariehamn in the early morning hours on Sunday. From there, it will continue to Turku Repair Yard.

The authorities and the classification society Lloyd’s Register have given permission for Viking Grace to transport the remaining passengers from Mariehamn to Turku under its own power. There is no security risk, according to Viking Line.

On Sunday, passengers travelling to Åland disembarked in Mariehamn and those to Sweden continued to Stockholm on another Viking vessel on afternoon.

Built by STX Finland at its Turku yard, the 57,565 GT Viking Grace was the world’s largest LNG-fuelled ferry and the most environmentally friendly and energy-efficient vessel of its type when it entered service in 2013.

Two months ago, Amorella, another ferry operated by Viking Line grounded in the Åland Islands waters between Finland and Sweden. Luckily, there were no injuries to the 281 people on board and the ship sustained no serious damages. 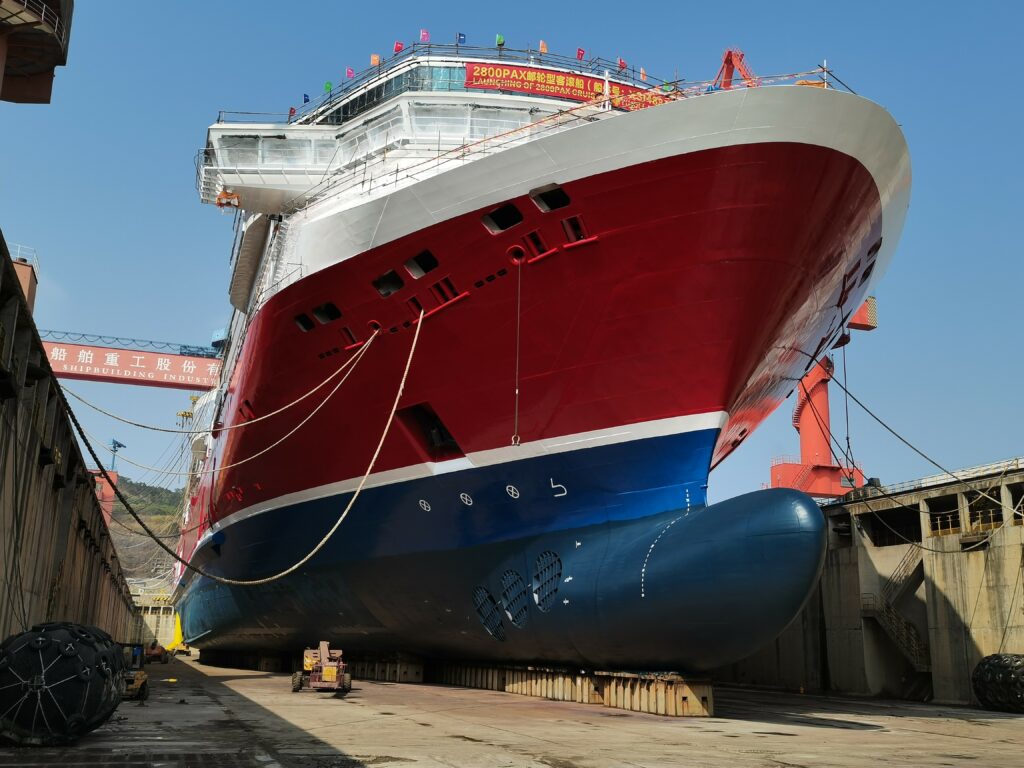