A Dutch-based shipping company, Vroon, has announced the launch of its new AHTS vessel, the VOS Character.

Vroon announced via social media that the launch took place last Thursday, May 12, at the Fujian Southeast Shipyard in Fuzhou, China.

VOS Character is a 65 meters long, 6,500 horsepower, DP-2, anchor-handling tug supply vessel and the fourth in a series of such vessels being built at the shipyard for Vroon.

The VOS Champion, VOS Chance and VOS Challenge are the remaining three newbuilds for 2016 while the VOS Charisma and VOS Charm are expected in 2017.

The company also said that the vessel was scheduled for delivery later this year and would be managed by Vroon Offshore Services. 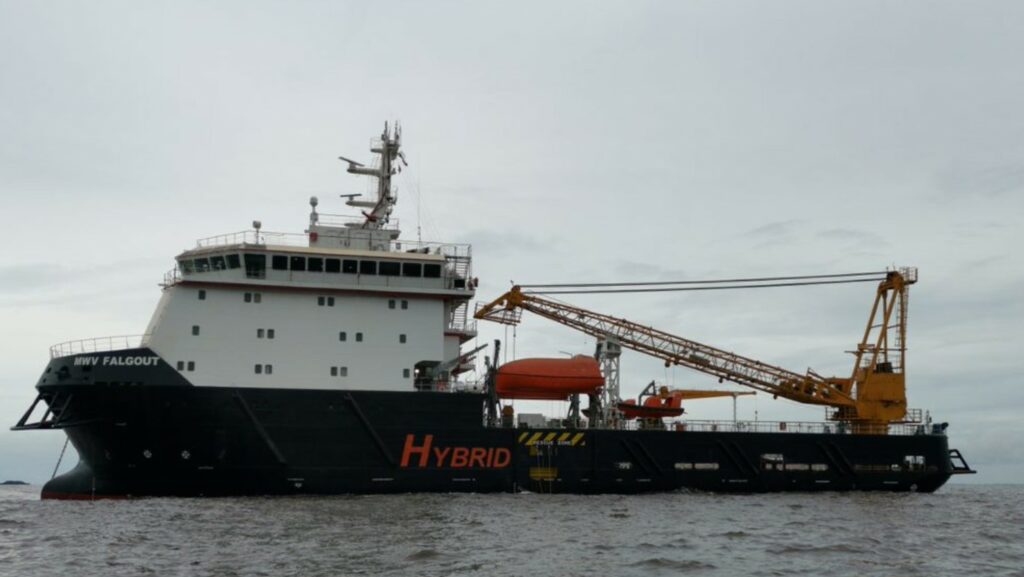