Dutch shipping company Vroon confirmed the sale of two of its commercially managed feeder vessels to South Korean Sinokor Merchant Marine, but denied the sale was in any way related to its restructuring process.

The company issued the statement following several media reports saying that Sinokor was taking over a fleet of 32 feeders from Vroon with capacities ranging from 698–1,794 TEU in a bank-driven sale.

The market reports cited brokers, but Vroon remained silent on the rumors for over a week. When approached by World Maritime News for a statement last week, the company said it was not commenting on the matter.

However, the Dutch owner has now decided to set the record straight “following the inaccurate news reports featuring the alleged sale of thirty Vroon container vessels to Sinokor.”

“These container vessels are part of warehousing structures administered primarily for and on behalf of a German bank. During the past weeks, two MAX vessels have been reported sold to Sinokor and it is expected that one will follow shortly. Whether more vessels of the warehousing structures will be sold, when or to whom remains to be confirmed,” the company statement reads.

On April 13, Vroon announced that it had reached an agreement in principle with all of its lenders regarding the terms of its financial restructuring, launched in late 2016.

The company’s restructuring was prompted by an overall downturn in the maritime industry, driven in particular by offshore oil and gas.

Sinokor’s acquisition move was being reported shortly after the announcement on the company’s merger of container shipping operations with compatriot Heung-A Shipping. 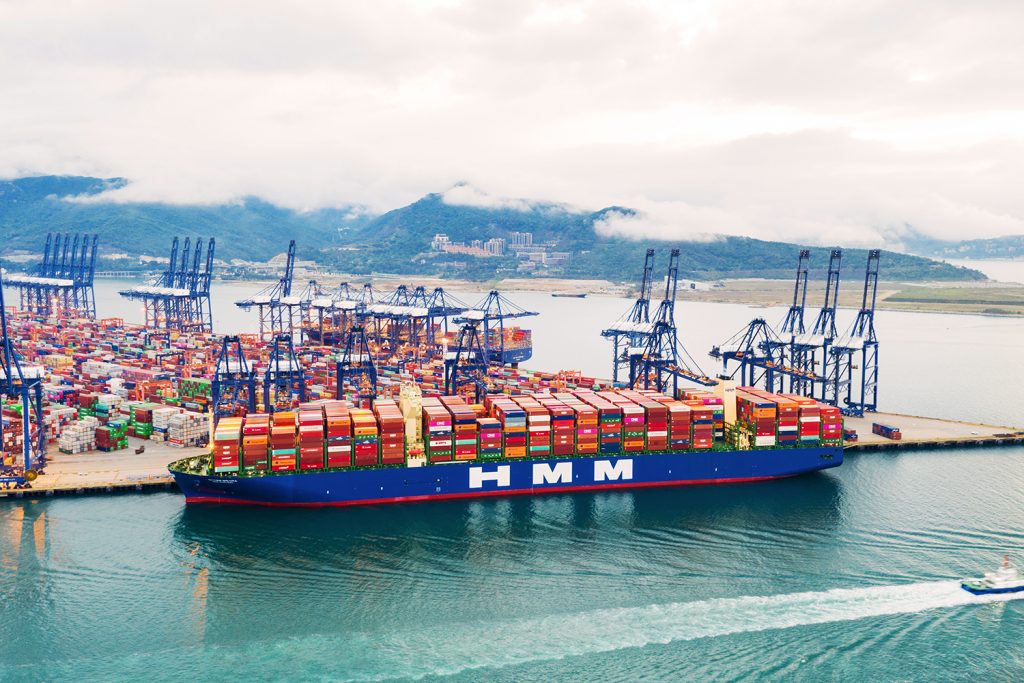