Industry body Marine Energy Wales has asked the public to pledge their support for marine energy, and for taking action on climate change by using renewable energy to generate clean electricity and reduce carbon emissions.

“We want to demonstrate to politicians and decision makers that marine energy is supported by the public and that they should support it too”.

The call comes amid Wales Climate Week, a series of free, digital and interactive events organized by the Welsh government, where anyone can join conversations with national and global policy makers, campaigners and innovators about how climate change can be tackled.

Marine Energy Wales works to demonstrate that Wales is at the forefront of marine energy industry and can realise significant opportunities for jobs and prospects in coastal communities.

“Our Welsh companies are global leaders in sustainable marine energy technology which has considerable export potential around the world”, Marine Energy Wales said.

The organization is chairing a webinar as part of the climate week initiative, on 3 November, 2020, titled ‘Make waves and get the tide rolling on marine energy’. The session will provide an overview of marine energy and its potential in Wales, as well as the challenges faced.

The public will also hear from developers at the forefront of marine energy in Wales who are developing next generation technologies to harness the power from our seas like Blue Gem Wind, Minesto, Marine Power Systems, and ORE Catapult. 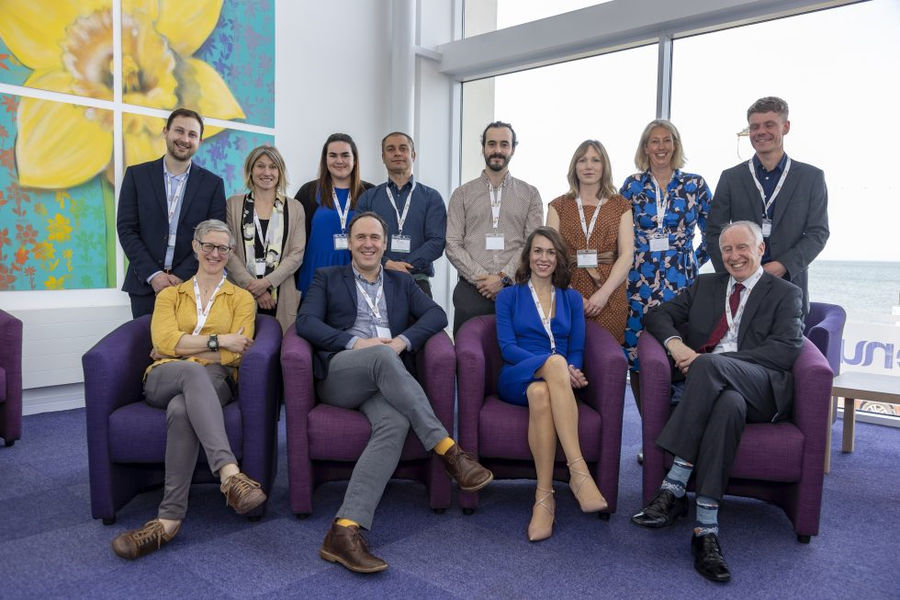