As a result of the weak market situation, Helsinki-listed Wärtsilä Corporation has announced today its plans to cut approximately 550 jobs – of which 270 in Finland – in order to achieve annual savings of EUR 50 million (approx USD 56.4 million).

The company says its decision to realign the organization, operations and resources will mainly affect personnel in marine and energy solutions. Wärtsila’s intention is to concentrate more of the engine-related R&D activities to Finland with the aim of reducing development cycles.

The effect of savings is to materialize gradually beginning from the second quarter of 2016, and will take full effect by the end of 2017, Wärtsilä explains. The anticipated costs related to the restructuring measures are approximately EUR 50 million.

“We have seen market conditions weakening in our equipment businesses. Despite the somewhat improved sentiment in the power generation markets, the competitive environment remains tough. Furthermore, the combined effect of overcapacity of merchant ships, and a continued lack of demand in the offshore segment, caused vessel contracting to decline in the first quarter,” Jaakko Eskola, President & CEO, Wärtsilä Corporation notes.

In 2016, the cost-cutting measures are expected to result in the growth of net sales by 0-5 percent. Wärtsilä also anticipates its profitability for the current year to be 12.5-13.0 percent. 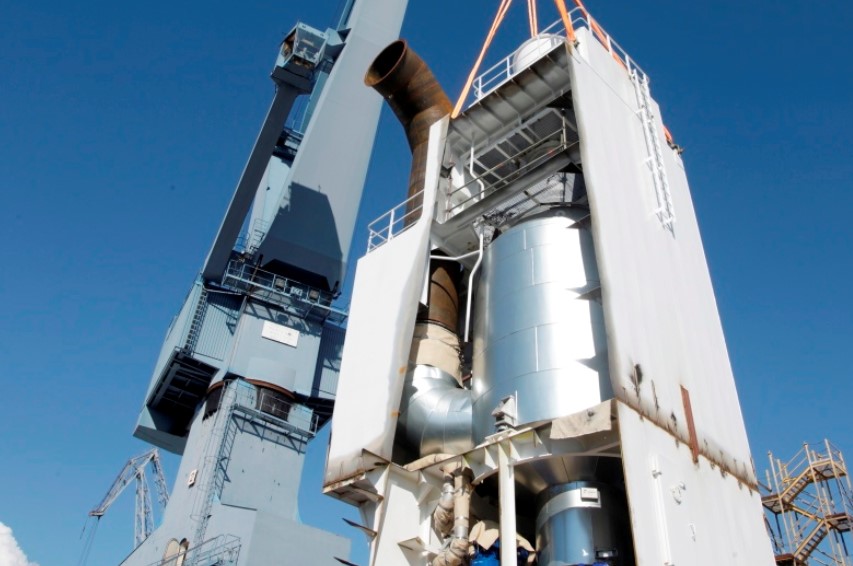