WERPO, an Israeli wave energy company, has signed an agreement with Beijing Capital Group (BCG) which will represent the company in China, it is stated in the press release.

The signing of this agreement represents an important step for both WERPO, and China, which is looking to expand its renewable energy generation.

Shmuel Ovadia, director at WERPO and inventor of its proprietary sea wave energy technology, said: “China is one of WERPO’s strategic locations, both due to the region’s vast expanse of oceans with the potential to supply enough energy for all of China and the surrounding countries, and due to growing environmental awareness in China.”

WERPO and BCG aim to accelerate the implementation of sea-wave energy in China, which in turn will create more jobs and assist China with its increasing energy needs.

In mid-December, WERPO signed a partnership agreement with Seedsowers Investors and Developers Co. to facilitate the implementation of WERPO’s sea wave energy solution in the Caribbean, with the possibility of expanding further into regions in Latin and South America.

Beijing Capital Group is an enterprise under the State Owned Assets Supervision and Administrative Commission (SASAC) of the Beijing Municipal Government, and the Group will represent WERPO exclusively in China. 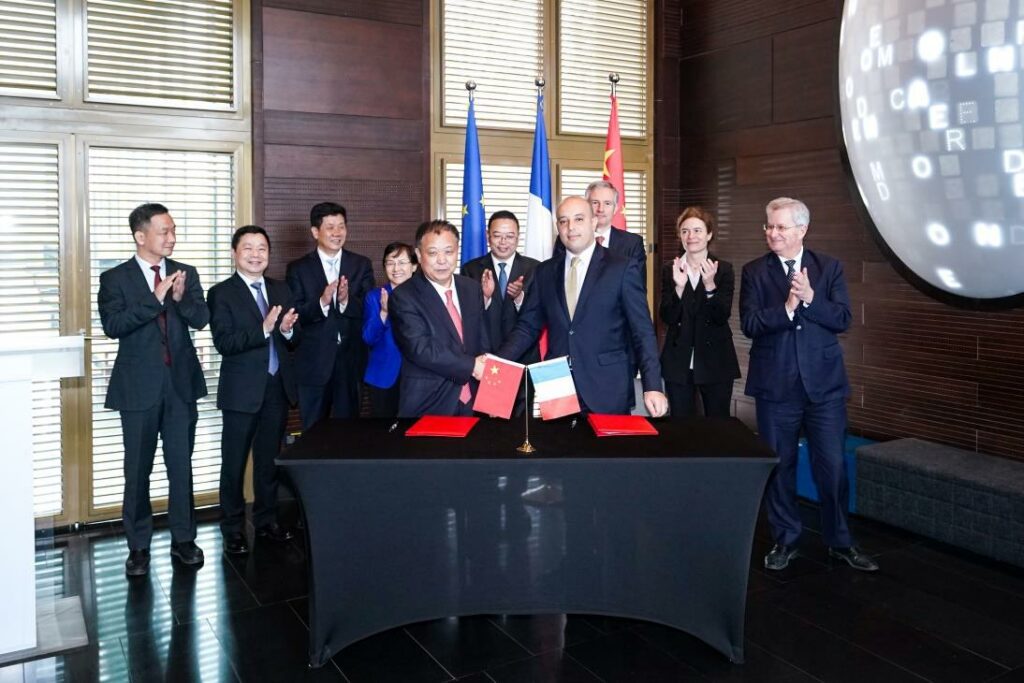