The implementation of 500 MW wave power plant will be conducted with WERPO’s South African partner Wadamba Technovations Pty, through their joint venture.

South Africa’s nearly 3.000 km of coastline is the landing site for waves that are perfect for electricity generation, WERPO’s press release reads.

Daniel Naimi, WERPO’s Head of Operations, said: “We are most pleased with not only this joint venture but that this advances us in increasing our footprint in African countries.”

South Africa currently meets its electricity demand primarily through the usage of coal-fired power plants with 77% of its total electricity being generated from the burning of the fossil fuels.

The South African government has allocated over $3.3 bln towards the development of alternative energy sources, with the goal of generating 18.2 GW of electricity through green sources, WERPO’s press release reads.

As reported earlier, WERPO signed agreements for the construction of wave energy power plants off Sri Lanka, Ghana and Guinea-Bissau.

In addition to that, the company is in co-operation talks with an unnamed Chinese electrical supplier for the construction of ocean energy project, as well as being in negotiations with Grenada and the Caribbean region for the deployment of its wave energy technology.

WERPO has developed wave energy technology based on the utilization of sea waves’ rise and fall to yield hydraulic pressure that produces electricity, exploiting the potential of wave speed, height, depth and currents beneath the surface of the water. 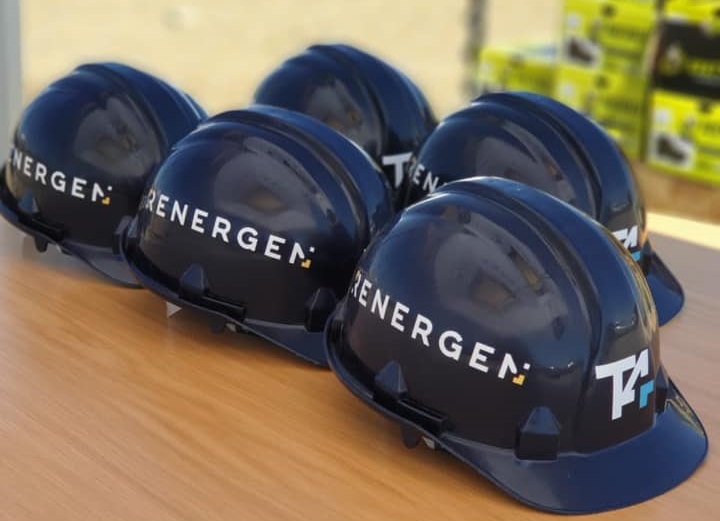