Sovcomflot’s Aframax crude oil tanker Gagarin Prospect completed its first voyage across the Baltic and North Seas from Primorsk to Rotterdam powered by LNG as fuel.

The ship delivered a cargo of 104,815 tonnes of crude oil on October 22, 2018, marking its first export delivery of Russian crude oil under a long-term time-charter contract between SCF and Shell.

The ship received its first LNG fuel from Shell’s specialized LNG bunker vessel, Cardissa, at the beginning of October, and after less than two weeks, the vessel loaded its first export cargo of Russian crude oil at the Port of Primorsk. 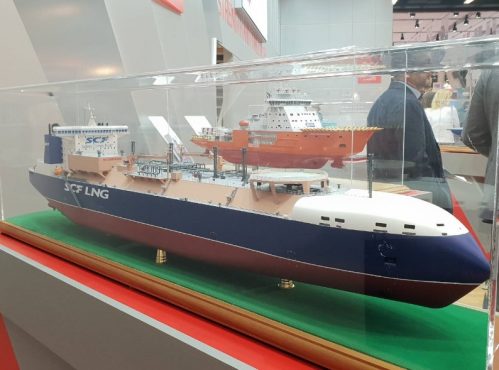 The operation marked a number of other firsts, as it was also the first ship-to-ship LNG bunkering to take place in the Port of Rotterdam.

Gagarin Prospect is the world’s first Aframax crude oil tanker designed to operate on LNG as the primary fuel.

The second tanker in this series, Lomonosov Prospect, was delivered to Sovcomflot in October 2018.

The Russian shipping major expects to have six such LNG-fueled Aframax tankers in operation by the beginning of Q2 2019.

Sovcomflot is gradually switching its conventional tanker fleet from traditional heavy fuel oil to LNG as a way of . complying with tightening sulphur and nitrogen oxide emissions regulations, including the IMO’s global 0.5% sulphur cap, which takes effect in 2020. 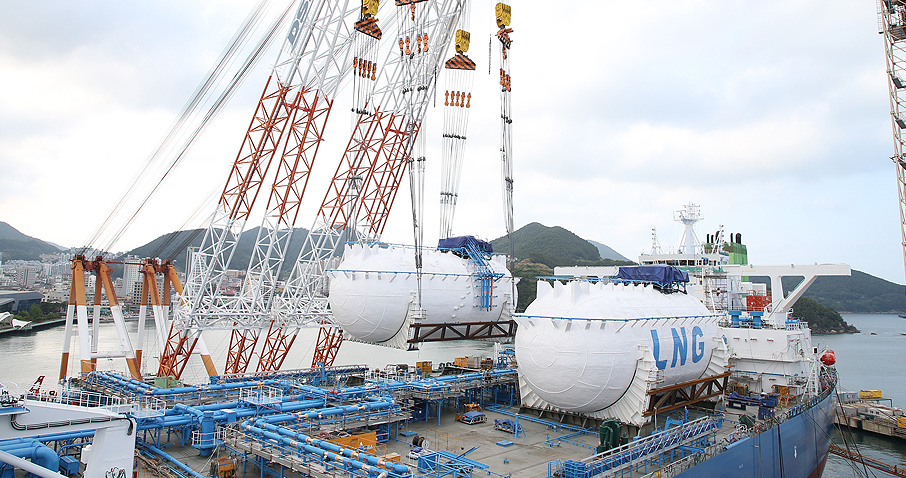