The system was installed into Yanmar’s EX38A FC pleasure boat for field testing. The boat is the first to officially comply with the safety guidelines for hydrogen fuel-cell vessels formulated by the Ministry of Land, Infrastructure, Transport and Tourism in Japan, according to the company.

Yanmar aims to verify specific issues and solutions in a maritime environment for deployment of the maritime fuel cell system.

Looking to the future, Yanmar has plans to scale the maritime fuel cell system by connecting multiple units. The system is planned to be deployed to larger vessels by 2025.

The International Maritime Organization (IMO) has announced a strategy to reduce greenhouse gas emissions to zero by the end of this century.

With marine environmental regulations tightening worldwide, in December last year, the Japanese Ministry of Economy, Trade and Industry formulated its “Green Growth Strategy towards 2050 Carbon Neutrality”. The strategy highlights the development of energy and power sources that reduce the impact on the environment, including those for vessels powered by carbon-free fuels such as hydrogen and ammonia. 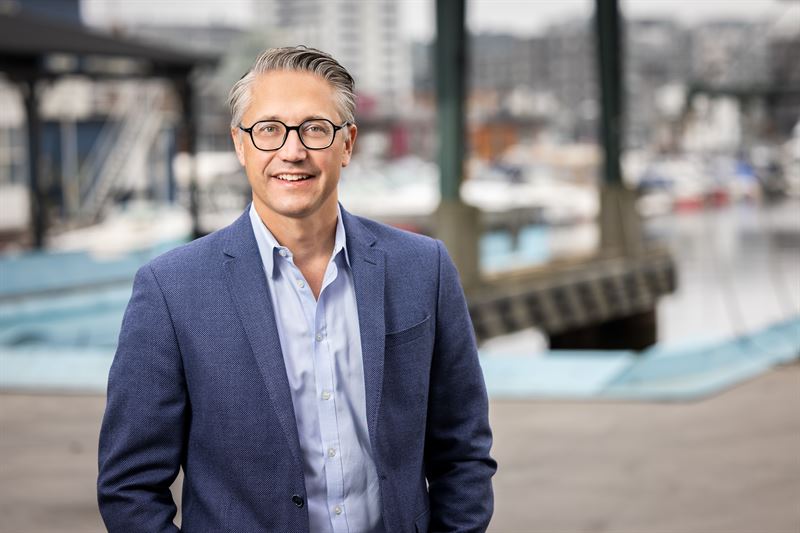