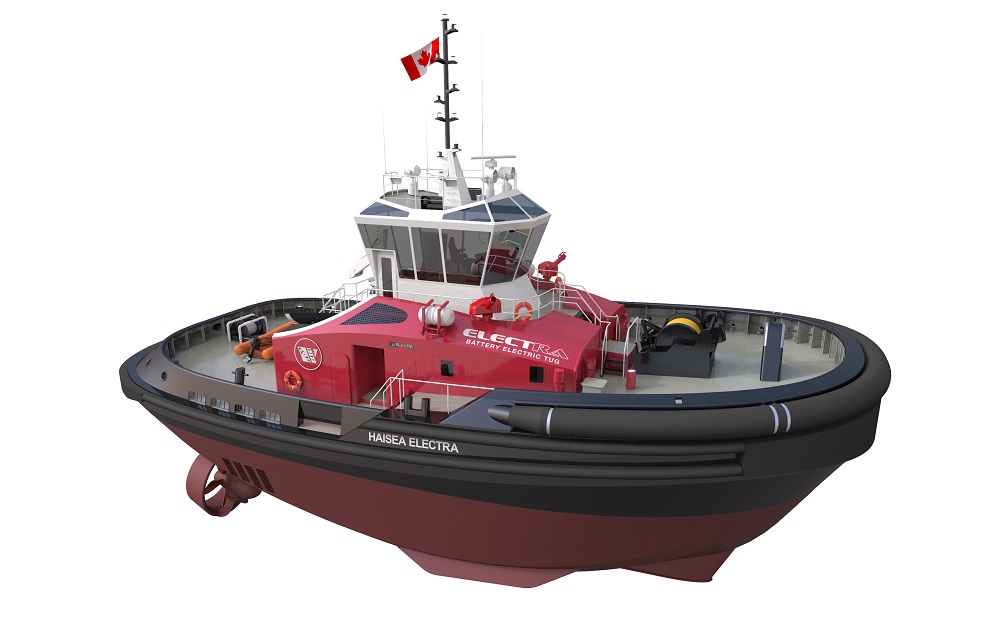 Corvus Energy will supply 5288 kilowatt/hour batteries for each of three battery-powered harbor tugs. Sanmar Shipyards. will construct the tugs. They will specifically operate with zero-emission at the LNG Canada export terminal in Kitimat, British Columbia.

HaiSea Marine will use the tugs to berth/unberth LNG carriers at the LNG Canada export terminal. However, this will come after the commissioning of the facility around the middle of the decade.

The indigenous Haisla Nation owns the majority of HaiSea Marine in partnership with Seaspan.

Furthermore, this order is one of the largest in Corvus’ history.

“Reaching project number 500 is a significant milestone for Corvus Energy and for the maritime community. Corvus batteries make up over half of all the energy storage capacity deployed on board ships today,” said Geir Bjørkeli, CEO of Corvus Energy.

“Soon, in combination with the maritime fuel cell that Corvus is developing in partnership with Toyota, our energy storage systems will help replace fossil fuels and GHG emissions on ocean-going ships as well,” he added. 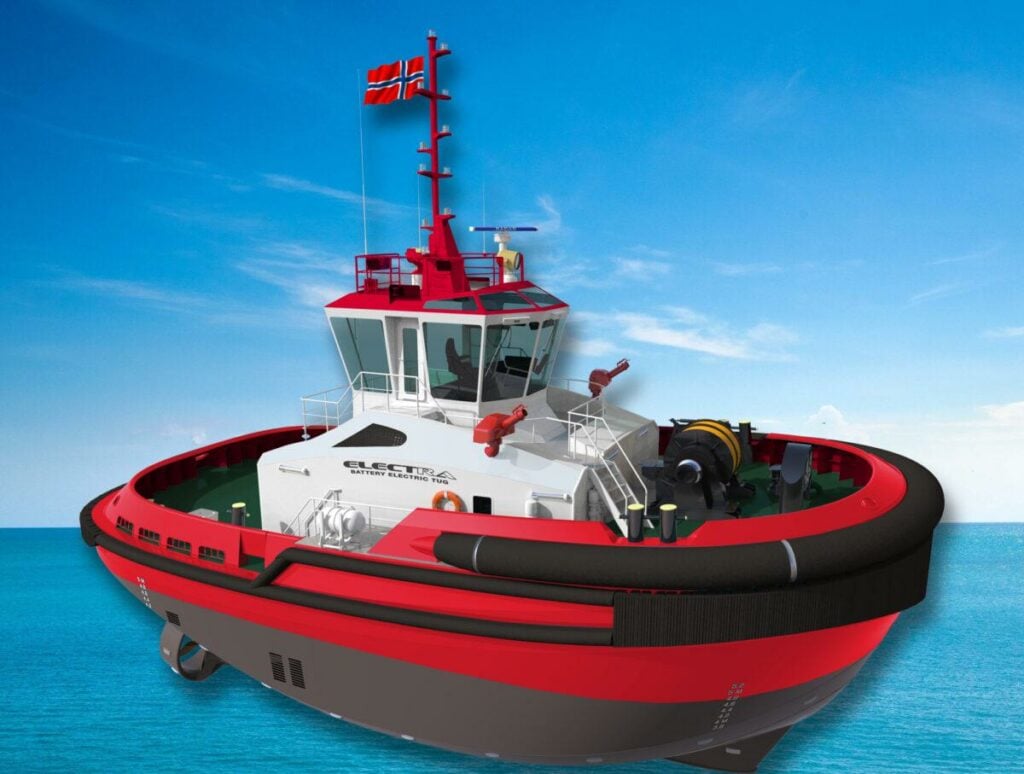