Chinese shipping and logistic services provider COSCO Shipping has added another giant heavy lift vessel to its fleet, increasing it to nine vessels.

On the other hand, COSCO Shipping’s fleet has been constructed without conversions and with the majority of vessels having DP2 capability. In addition, all vessels are under twenty years of age with the majority, actually, much younger than that.

These vessels can be used for various roles in the offshore energy and maritime sectors, including the transportation of large offshore structures like platforms for oil and gas projects, transport of offshore drilling rigs and FPSO vessels, as well as other heavy cargoes.

One such COSCO-owned vessel was used in late 2021 to transport Murphy Oil’s giant floating production platform for the King’s Quay project from a Hyundai Heavy Industries yard in South Korea to the shore base in the Gulf of Mexico. Carried by COSCO’s Xiang An Kou heavy lift vessel, the platform reached Ingleside, Texas in September last year.

The article has been updated to include the clarification of distinction between Boskalis-owned and COSCO Shipping-owned fleets. 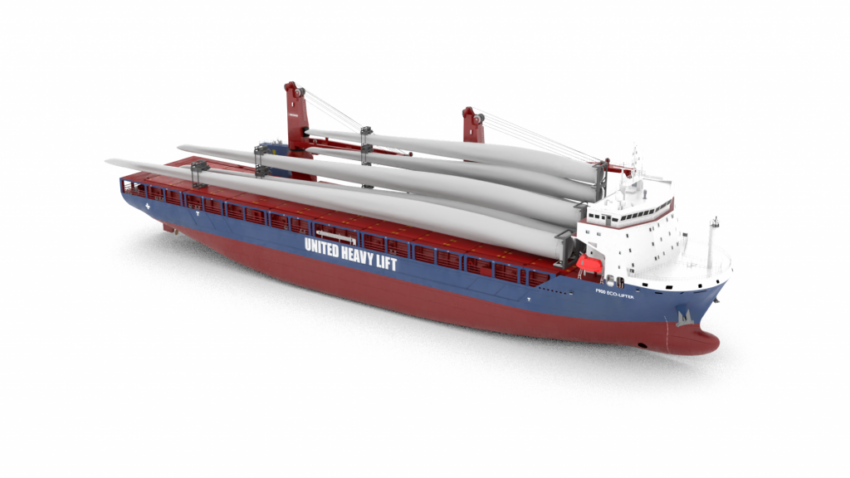